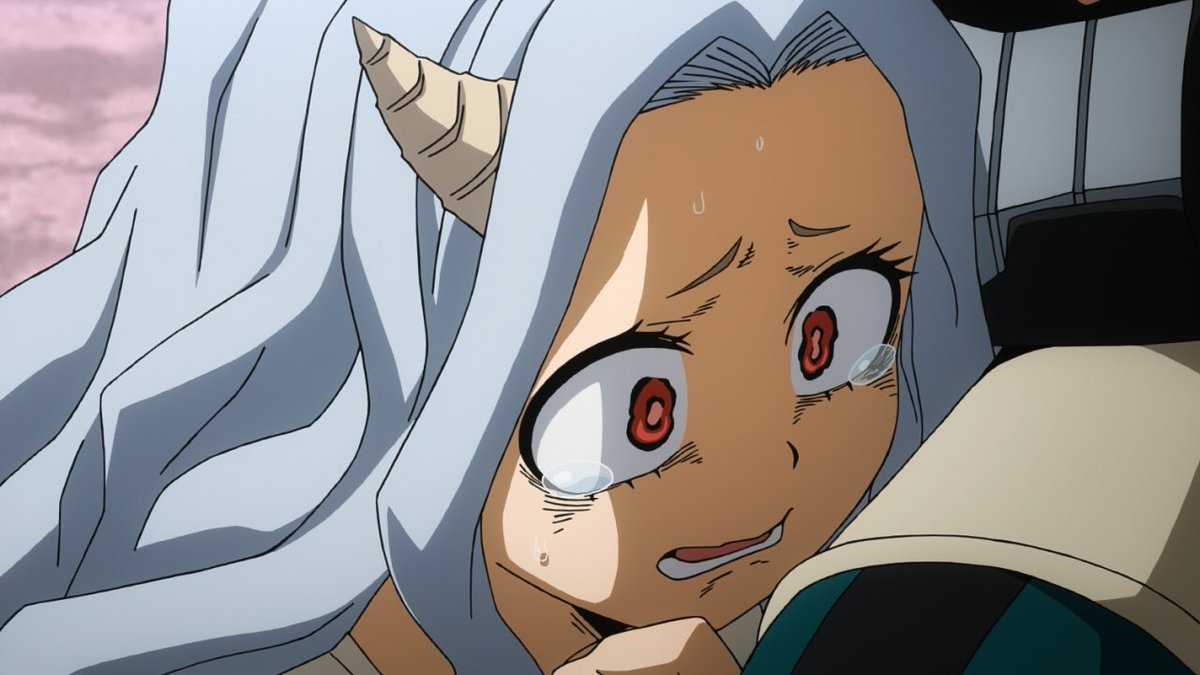 My Hero Academia Season 4 Episode 5 – All We Know

My Hero Academia Season 4 Episode 5 is going to air next week as there is no scheduled break in between. With that, we also know that My Hero Academia Season 4 Episode 5 will focus on Kirishima a bit more than usual. As one of those who earned thief Provisional License, Kirishima is working under Fatgum, and along with him, Tamaki is working as well. Apparently, some villains with Quirk bullets will try their hand at disrupting peace when Kirishima shows his Trump card, Red Riot Unbreakable to us. It is going to be an incredible moment for all of us to witness, and we cannot wait to watch it.

My Hero Academia Season 4 Episode 5 will air on Saturday, November 16, 2019. It’ll be aired by MBS across Japan and will be streamed by Funimation, and/or Crunchyroll simultaneously.