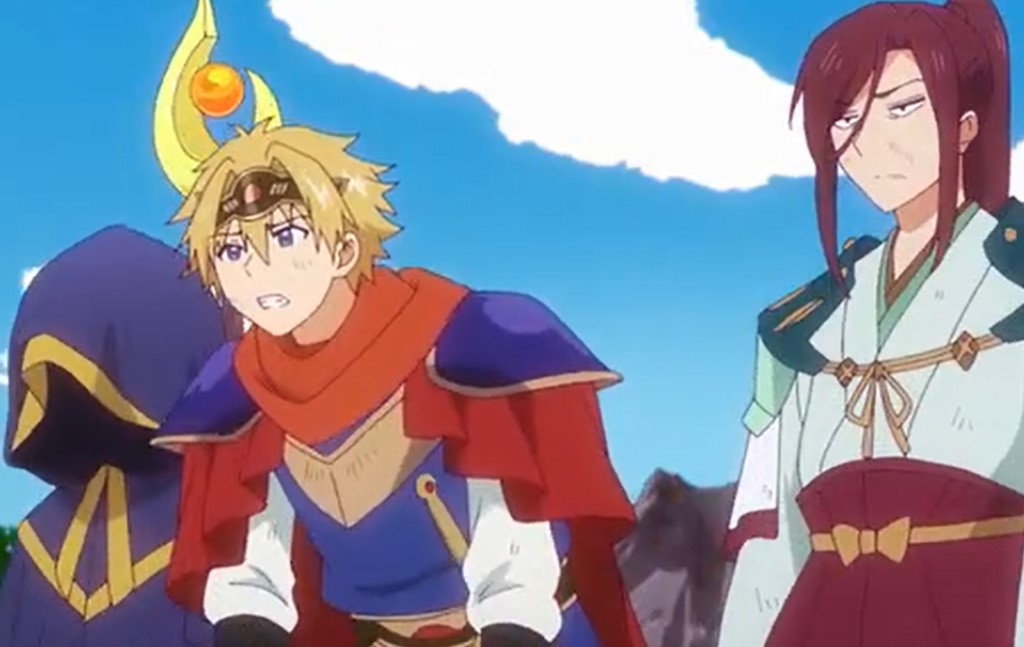 In order to save their abducted princess, Dawner and other heroes continue their journey overcoming many trials. They reach a three-way that has 3 bridges and under them, there is a volcano and Danwer chooses the path that is on the right. While they are inside the mountain they encounter a pack of Mole police. Dawner was confused about what to do where to fight or retreat but the police started attacking them. Meanwhile, Princess Slayis is also in the same situation of doing laundry since she spilled her drink on top of her bed.

Slayis can’t wait for the demon servant to come and clean her mess since she wants to have a restful night. She decided to do a quest: sleep with a clean comforter. Meanwhile, the demon king has gathered ten of the most powerful demons in the meeting. He told them he wants to talk about the hero who got lost taking the wrong path on his way to the demon castle. An elf demon said that the hero has no sense of direction. The one said that he is facing high-level demons that he can beat.

Sleepy Princess in the Demon Castle Episode 7 update and Recap

Sleepy Princess in the Demon Castle Episode 7 will be released on Tuesday, 17 November 2020, at 2:00 AM JST. This Anime releases its new episode every Tuesday. Watch the latest episode of this Anime on AnimeLab. Let’s take a look at the following updates below. 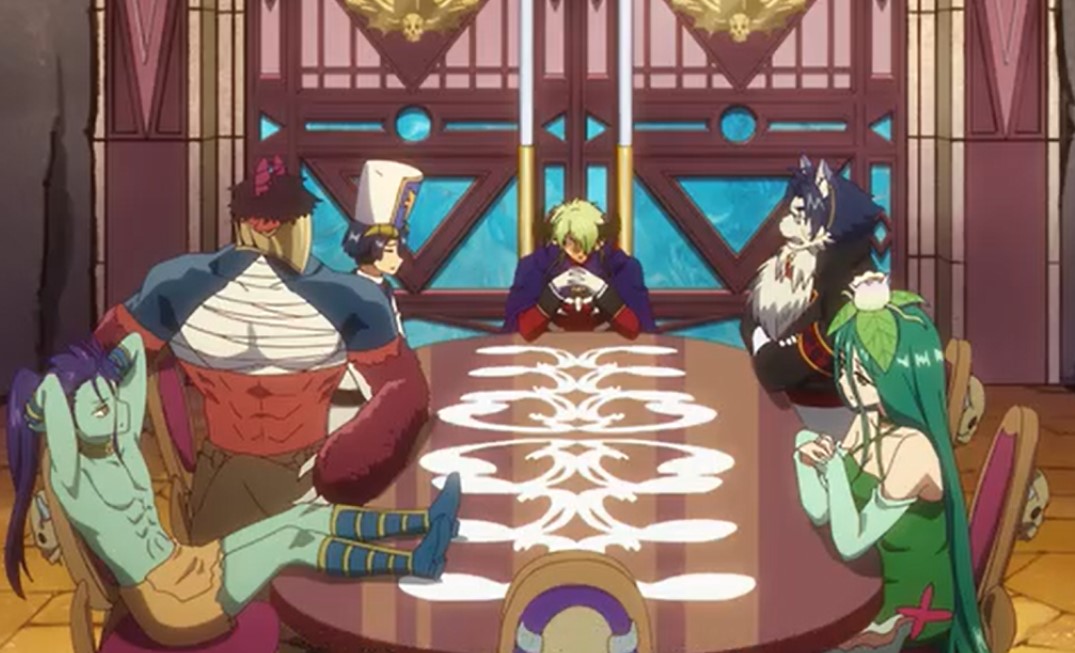 Previously on Sleepy Princess in the Demon Castle Episode 6

Demon Cleric said that the hero and his crew will be defeated before reaching the castle. The demon king replies that it won’t happen the point is for the hero to level up and beat him at the end. Noe said that they must find a way for the hero to reach the castle safely so that he can be easily beaten by the demon king. Meanwhile, Slayis is roaming around the castle with her comforter she wants to clean it before it stains.  While she is moving she saw a fountain of purity that can purify injuries and poisons when its water is clear.

At the meeting, they think that if the hero reaches the castle with injuries they will go and put him inside the fountain of purity. The demon king is so excited that they will keep the hero safe but unaware that Slayis is messing up with the fountain. Siberian sai that if the water is dirtied it will turn into a normal washing basin. Siberian said that they must not worry about anything Bubble soldier is guarding the fountain of purity.

Slayis put her comforter inside the fountain of purity and she saw Bubble Soldier while he tried to stop her. She took him and use him as a scrub to clean her comforter. She finished cleaning it and wanted a place to dry it when she is walking around she saw a magnetic item. At the meeting professor, Gearbolt says he has a backup plan, he has created a magnetic item. He said that the magnetic item will control the hero’s compass to lead him in any direction.

It is called the Magnespear and Slayis took it to use it for drying her comforter. The professor thinks that it will lead the hero to an electric demon of his creation right to the new gear bolted. But the princess is ruining their plans since she just wants to dry her comforter. She cuts all the wires connected to the gear bolted using Magnespear. At the meeting the big ten powerful demons things that they are smart enough to set a trap for the hero.

Meanwhile, princess Slaying is showing them that they are fools without knowing. She connects the spear with the gear bolted core. The professor said if you connect the two it will cause a mass of malfunctioning. The gear bolted started to spin quickly and Slaying is happy that her comforter will dry faster.

Meanwhile, at the meeting, they are laughing saying that no one will mess up with their plans. The gear bolted got destroy and the comforter gets dry. Slayis is happy that her quest is completed and the demon king said they just got a take a look at the real thing. When they reach there to their surprise they find everything destroyed and Slyis is sleeping on her clean comforter. Siberian said that she won’t get snacks and drinks for a week.

Next week after the release of the latest episode we will be bringing other updates of the next episode. Episode 7 of this anime has managed to give us those updates above.