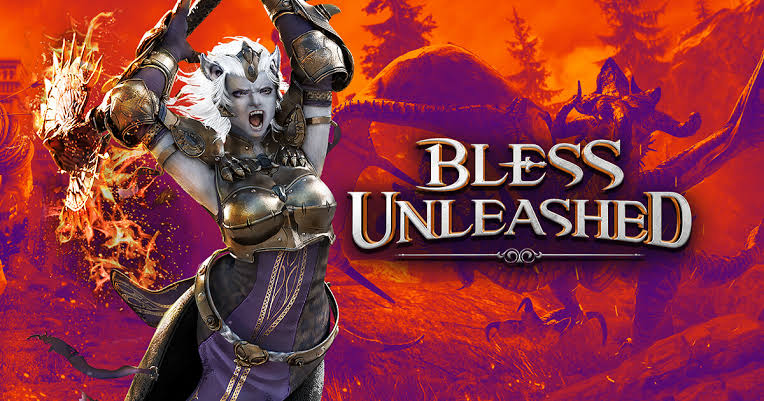 Bless Unleashed is an open-world action MMORP game in development by Round 8 Studio and published by Bandai Namco Entertainment America. This game will be available on Xbox One as a Free To Play title with its update hasn’t been revealed yet. In this game, you will be fighting against the mythical beasts or other players with a combo-based combat system that you can control with one of 5 classes built for the console experience with a beautiful yet violent world with a rich and intricate plot.

Bless Unleashed’s open beta is available right now its open beta started on 7 November, and it will go on 20 November at 10:00 a.m. PT. Moreover, you won’t need a beta key, and if you play the beta, you will get a special title, Breaker of Games, and a seven-day trial of Valor Perks at the game’s launch. Previously the game was delayed by the developers because the game wasn’t ready at the time. 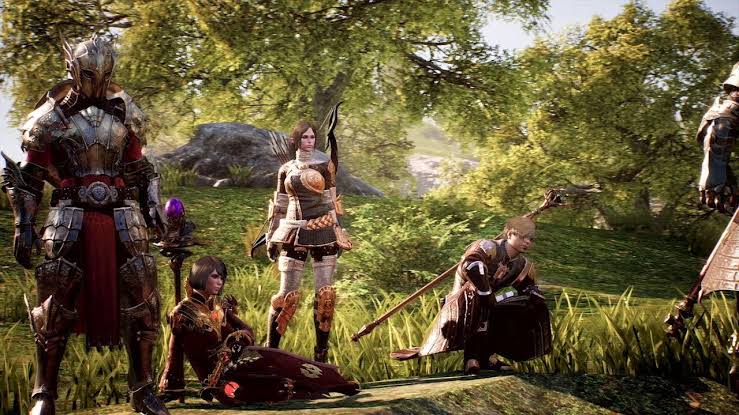 In the blog post-Shaun Brodie, Community Manager, Bless Unleashed said, “Our team thought about this for some time while the developers were working to get the changes that the community had stated they wanted to see in the game before our update. As we grew closer, we came to the realization that our fans deserve more than a frantic dash to release.”

One of the feedback that they got from the closed beta was on the controls and speed of combat. The developers have now introduced new control schemes and made one of them the new default control layout. Moreover, if you don’t like the new control layout, you can change back to the old layout in the options menu. Furthermore, the developers are welcoming feedback from their community ever, so if you have any problem with the game or any other thing, you can do so on all of their social channels which including Twitter and Facebook.