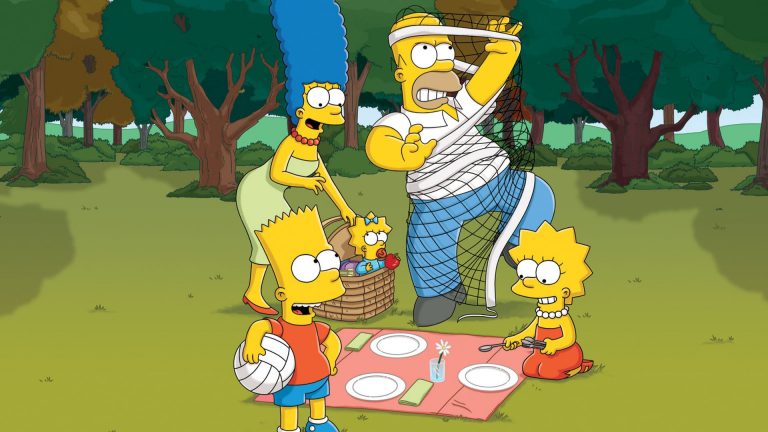 For the seventh episode of the 31st season of The Simpsons, they will be joining Springfield families on Van Houten’s annual trip to Costa Rica. The poor Simpsons can’t afford all of this. Meanwhile, Homer befriends Patty’s new girlfriend. Lisa will be knee-deep involved in tracking down why Van Houten’s can go on this trip every year.

Here are the essential details on The Simpsons Season 31, Episode 7: