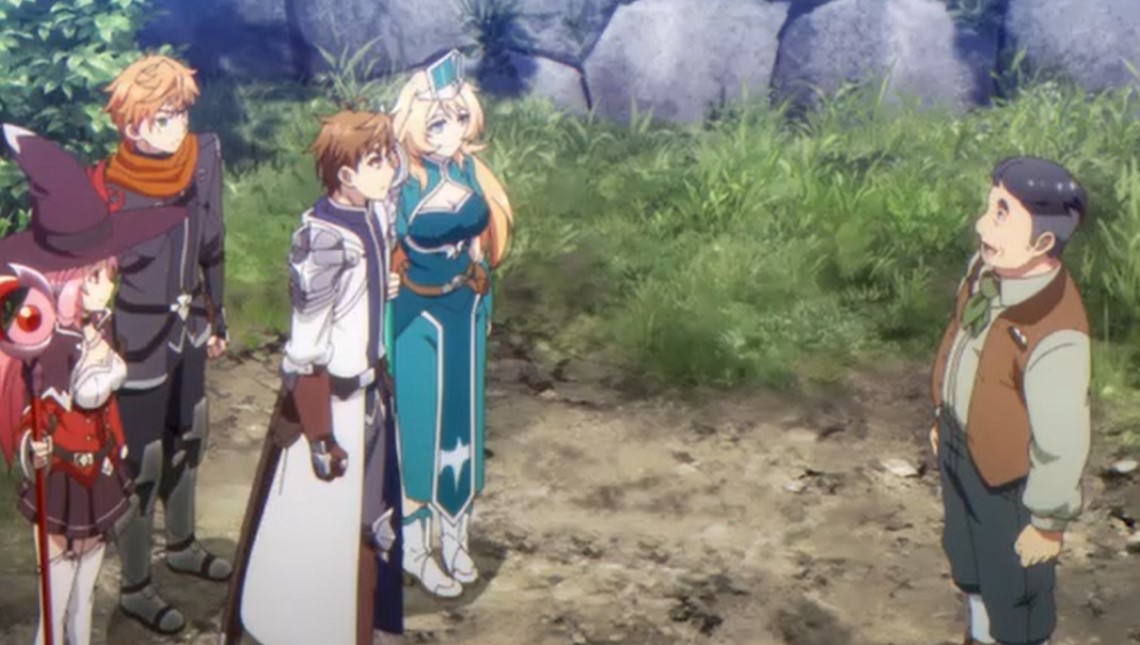 Frey is calling Cleo to wait for her since she is angry and Cleo turns back and asks if Frey is on her side. Roi said that he told Cloe that it is a serious bet and Frey told Cleo to calm down. Roi told Cloe to stop being selfish since Frey doesn’t want to be straight with her so that she won’t get hurt. While they are still arguing a young girl shows up from the woods. They thought that it was a demon or an enemy and they were ready to fight. Cleo said that it is just a kid and the girls gave them a serious look and run away.

Roi thinks that there is a village nearby and they head there on the way they met with Hendel. Hendel told them that he is the mayor of the village and he has noticed that they are travelers. He showed them the building that is used to be the assembly hall for their religion. He reveals that bow they are using the building as a shelter and Kasel ask why. Hendel said that the town north of here was attacked by demons and everyone escaped to their village.

King’s Raid: Successors of the Will Episode 9 Recap

King’s Raid: Successors of the Will Episode will be released on Saturday, 28 November 2020, at 1:23 AM JST. The new episode of this Anime will be released every Saturday. You can watch this Anime officially on AnimeLab. Let’s take a look at the recent development below. 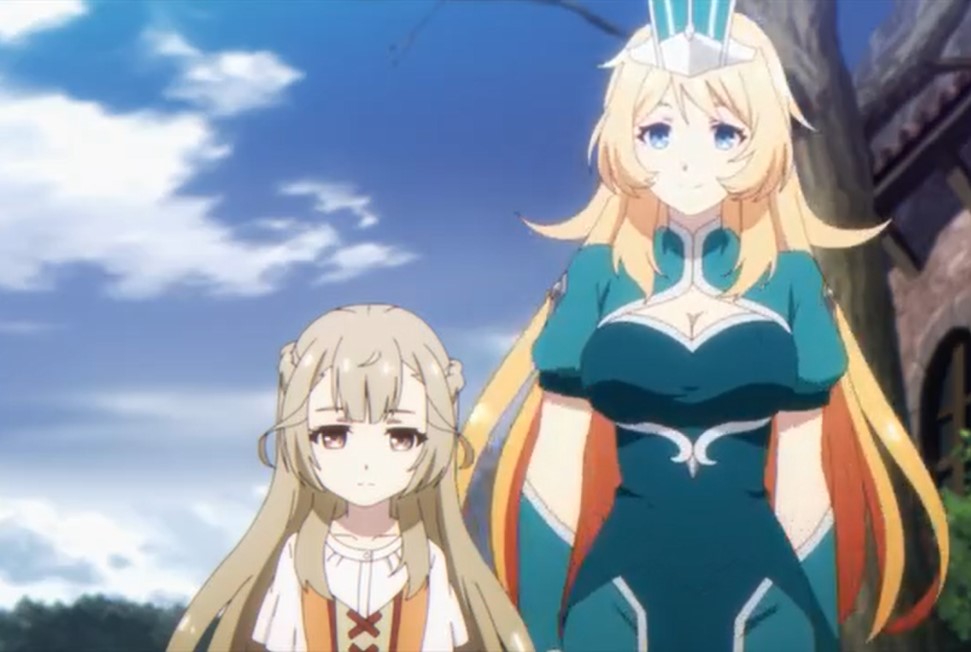 Previously on King’s Raid: Successors of the Will Episode 8

Frey uses her power to heal a lady who was hurt by a wood trying to collect the woods with her husband. The lady noticed that the pain and scar are gone she ask Frey if she is a priestess. Frey said that yes and Hendel said it is wonderful. Roi helps the guy to pick up the woods and Hendel reveals that they are building a house but they lack manpower. Frey said that they will help and they started to help with all the chores that need to be done.

After finishing to help them the crew wanted to leave and Frey asks them to stay just for one night. Kasel is worried about getting the holy sword but they end up agreeing. Frey met with the girl that they met with her in the forest. The girl was not acting well towards Frey and she didn’t want to be near her. Frey went to the girl and calls her Elise. Frey asks her what is wrong and she notices that Elise is sitting in front of the flowers. Elise said that her mother used to love the flowers.

Elise reveals that her mom was killed by demons and she comforts her while she cries. Cleo notice that Frey was worried about Elise that’s why she didn’t want them to leave. Later Frey broke out inside the house that she was locked in and she defeated the demon worm with the help of Kasel. Hendel is happy that they can now live freely in the village with no demons. The crew left and continue with their mission in search of the holy sword of Aea since the demon king is about to return.

King’s Raid: Successors of the Will Episode 9 Preview

For this upcoming Saturday that all about the new upcoming episode 9 of this Anime. With those above updates so far, next week when this Anime releases its new episode. We will be releasing a new upcoming update of the next episode all thanks to the latest official youtube preview.