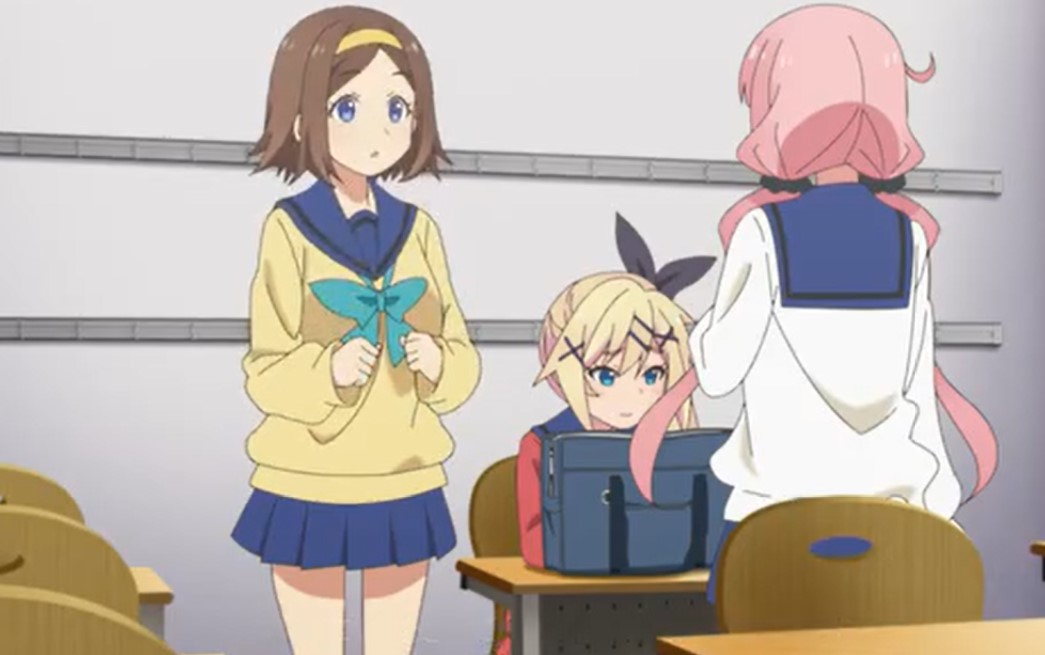 At Koganei Academy the students are talking about the concert that has taken place earlier. Hemo asks Hayu to send her the pics that they have taken during the concert and Hanyu replies that she will send them after editing. Hemo said that it was amazing seeing Cream Anmitsu and Fruit Tart at the same time. Ino was following the two while they are busy talking about the concert. On their way, she yells at Hayu that they must go to the lingerie shop.

Dropout Idol Fruit Tart Episode 8 will be released on Monday, 30 November 2020, at 9:30 PM JST. Note that every Monday this Anime will be releasing a new episode. Make sure to convert the time mentioned above so that you won’t miss a new episode by the time it is released. You can watch the latest episode of  Fruit Tart Idol officially on AnimeLab.The spoilers for the upcoming episode are not yet released take a look at the following updates below. 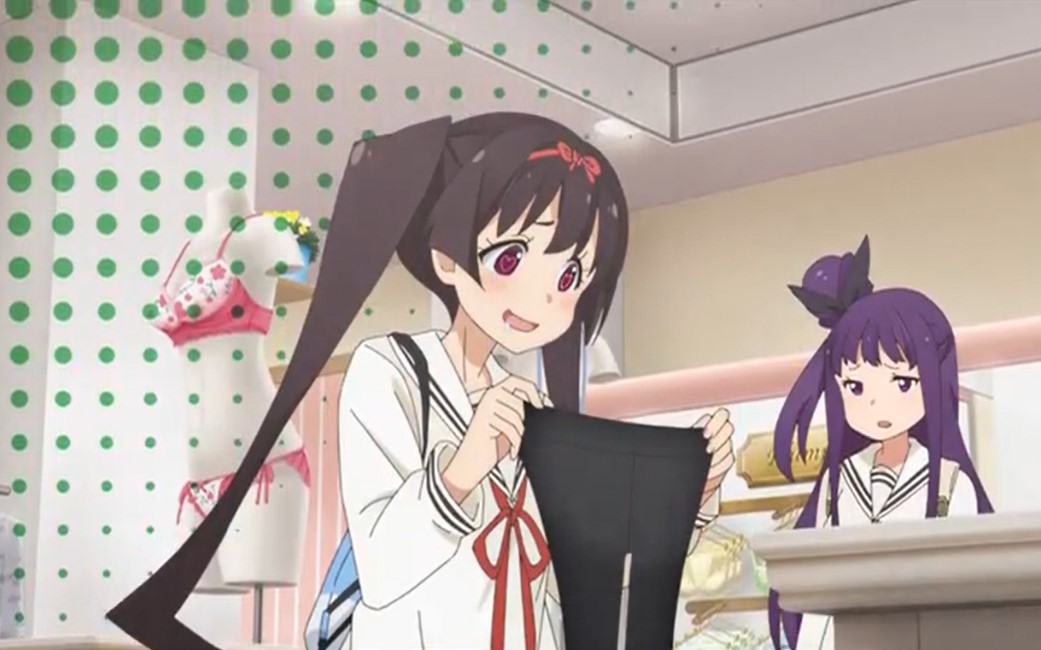 Ino texted all of her friends to go to the shop with her after school. Nina heard the word Lucky when Roko is reading the message. She said that they are Idols they are not supposed to get involved in relationships. She thought that Ino is dating Lucky but she was referring to lucky pants. Roko clears the misunderstanding with Nina that it is not what she is thinking. Roko said that they don’t even have a girlfriend and it is impossible for them to have a boyfriend.

Nina said that it pains when Idols don’t even have friends and Nina said that it is natural. Nina notices that they are approachable and everyone keeps on distancing from them for some reason. She then tells Roko that people have realized who they are and if they were that known they will be really popular by now. The students who are nearby are gossiping about them and think that they look cute and they can’t stop looking.

Later after school, the Cream Anmitsu and Fruit Tart Idols went to the shop and they bought the stuff they need for the upcoming concert. They both head back to the Mouse House. Hoho who is their manager gives them the lecture and she told them about the Mouse House Debt Repayment Plan. She threatens them that if the upcoming CD doesn’t sell it will be the first and last Katsudon they ever eat. Later they went to the studio and started recording.