Goliath fans were left pretty disappointed after the announcement came out that Goliath is being canceled. This came after the announcement of the series being renewed for a 4th season by Prime Video and Amazon Studios. The decision to renew the show was naturally welcomed by the fans as the third season ended with a cliffhanger.

The third season of Goliath aired on Prime Video in October, and the fans were eager to know what is gonna happen in the next season. Amazon Studios made the official announcement on November 14 that the show would return for a fourth and final series. 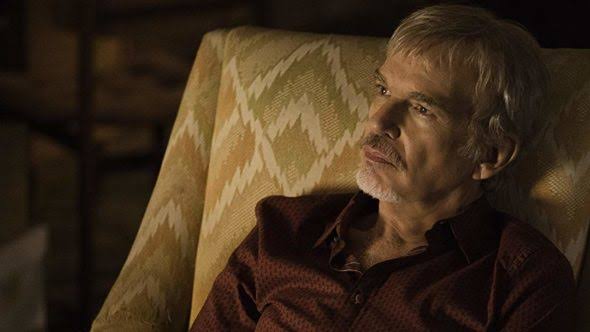 Co-head of Amazon Studios Vernon Sanders said: “Goliath has been one of our most popular shows ever on Prime Video. We’re so thankful to Billy Bob [Thornton], Larry [Trilling], Geyer [Kosinski], Jennifer [Ames], Steve [Turner], and the entire Goliath team for bringing this series to life. We’re happy that our customers around the world will have a chance to see Billy McBride bring this final chapter to a close on Prime Video next year.”

Executive Producer Lawrence Trilling also revealed his joy for the final season. He said, “I’m thrilled we get another season to tell Billy McBride’s (played by Billy Bob Thornton) story.”

The series was originally created by David E Kelley and Jonathan Shapiro. It has been going on since 2016. The show follows Billy McBride as he tries to solve a number of complicated cases.