Black Christmas is an upcoming slasher film which has been directed by Sophia Takal and written by Takal and April Wolfe. This is the second loose remake of the 1974 Canadian film, which had the same name Black Christmas, after the 2006 film. The production of the film began in New Zealand on 23 June 2019, and the Principal photography occurred for 27 days around Dunedin and Oamaru, with the University of Otago providing the setting. 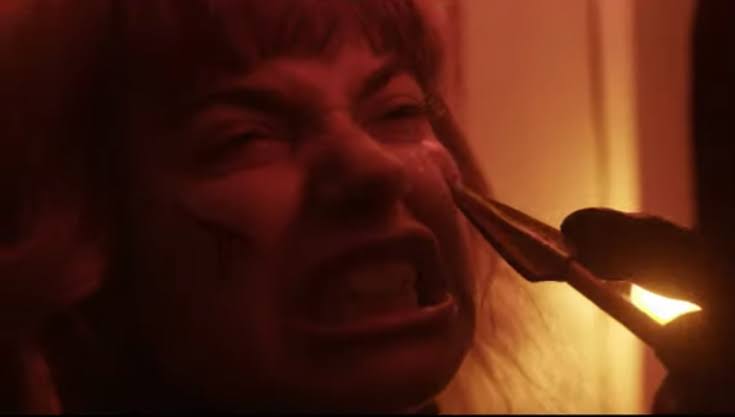 Filming for the movie concluded on 31 July 2019. The movie will be releasing on 11 December in France, and in the US, it will be releasing on 13 December 2019. The cast of the movie consists of Imogen Poots as Riley Stone, Aleyse Shannon as Kris, Lily Donoghue as Marty, Brittany O’Grady as Jess Bradford, Caleb Eberhardt as Landon, Simon Mead as Nate and lastly Cary Elwes as Professor Gelson

As for the plot, the official synopsis of the film reads, “Hawthorne College is quieting down for the holidays. One by one, sorority girls on campus are being killed by an unknown stalker. But the killer is about to discover that this generation’s young women aren’t willing to become helpless victims as they mount a fight to the finish.” The movie will be competing with Jumanji: The Next Level and Richard Jewell.