Tonight’s episode of Ellen’s Game of Games Season 2 Episode 14, titled ‘The Good Son of a Monster’ is again an outrageously funny in-studio game. The premise of the show is that volunteers from Ellen’s studio audience play her outrageously fun games. Some of these games include Dizzy Dash, Son of a One Eyed Monster, You Bet Your Wife, Blindfolded Musical Chairs, Know or Go and more. The prize money is to win $100,000. 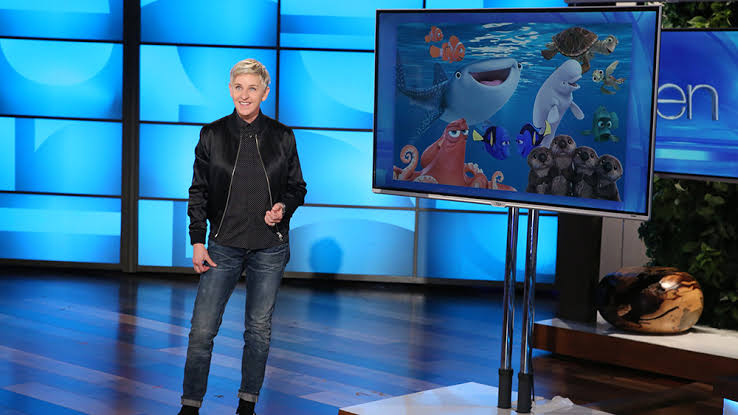 For those of you who don’t know much about Ellen’s Game of Games, it is an American television game show that premiered on December 18, 2017. In March 2017, NBC ordered six hour-long episodes of the series. It later increased that to eight. The show is led by Ellen DeGeneres, while Stephen “tWitch” Boss appears as announcer/sidekick.