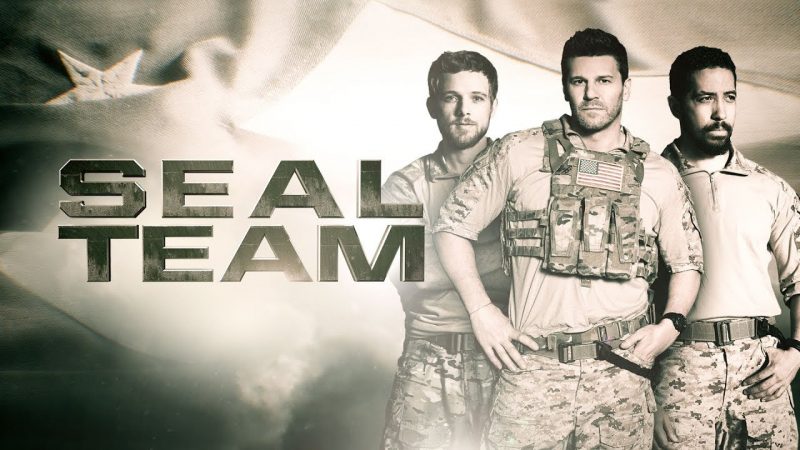 The upcoming episode of SEAL Team Season 3 Episode 9, titled ‘Kill or Cure’, deals with the plot of one of the most dangerous missions that Bravo team has ever had to face. Season 3 Episode 9, ‘Kill or Cure’, the team will deal with a medical threat than physical. It is heading out to an Ebola zone, anyone can contact the virus there. And once that happens, it’s hard to imagine if they will survive. This obviously won’t be an easy place for them to work at and that’s what makes it so different.

The official synopsis of the show says that Bravo team is on a mission to protect aid convoys in an Ebola hot zone after a warlord steals preserved samples of the virus that can be weaponized. For those of you, wondering what SEAL Team is about, it is an American military action drama television series created by Benjamin Cavell. It produced by CBS Television Studios and began airing on CBS on September 27, 2017.

The series SEAL Team follows an elite unit of United States Navy SEALs portrayed by David Boreanaz, Max Thieriot, Jessica Paré, Neil Brown Jr., A. J. Buckley and Toni Trucks. On May 9, 2019, CBS renewed the series for a third season and it started premiering on October 2, 2019.