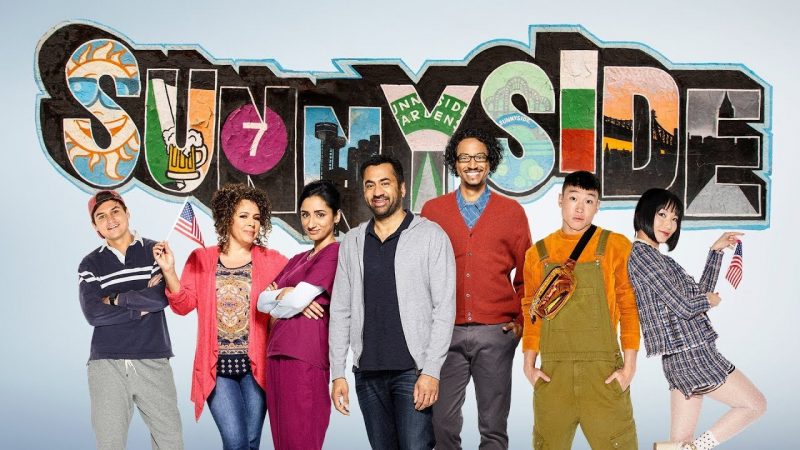 Tonight’s episode of Sunnyside Season 1 Episode 10, titled ‘I Don’t Know Her’, deals with the plot of Garrett who heads to the wilds of Staten Island to get one of Diana’s bills passed; Hakim and Griselda convince the twins to become politically active.

Sunnyside is an American comedy television series created by Kal Penn and Matt Murray. It premiered on September 26, 2019, on NBC. Sunnyside is produced by Panther Co., Fremulon, 3 Arts Entertainment in association with Universal Television. In addition, Penn and Murray serving as showrunners. The show became the first network television series to be canceled in the 2019–20 television season. 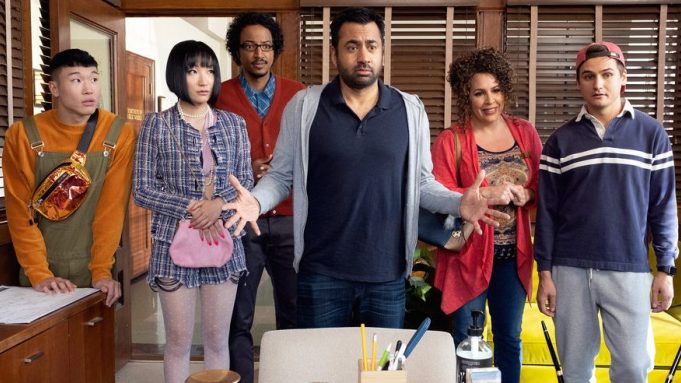 The cancellation announcement was made on October 15, 2019, by NBC. It was announced that the network had pulled further episodes of the series from the air. Therefore tonight’s episode serves as the finale episode of the season. Meanwhile, the eleventh and final season of Will & Grace, held for midseason, will premiere in its timeslot.

While the rest of the episodes may not air on TV, they will be released online on the NBC app/NBC.com and other video-on-demand platforms. Sunnyside has been officially described as former New York City’s Councilman Garrett Shah’s stint in saving six immigrants. As he finds these 6 immigrants calling him in need of his help and in search of the American Dream.