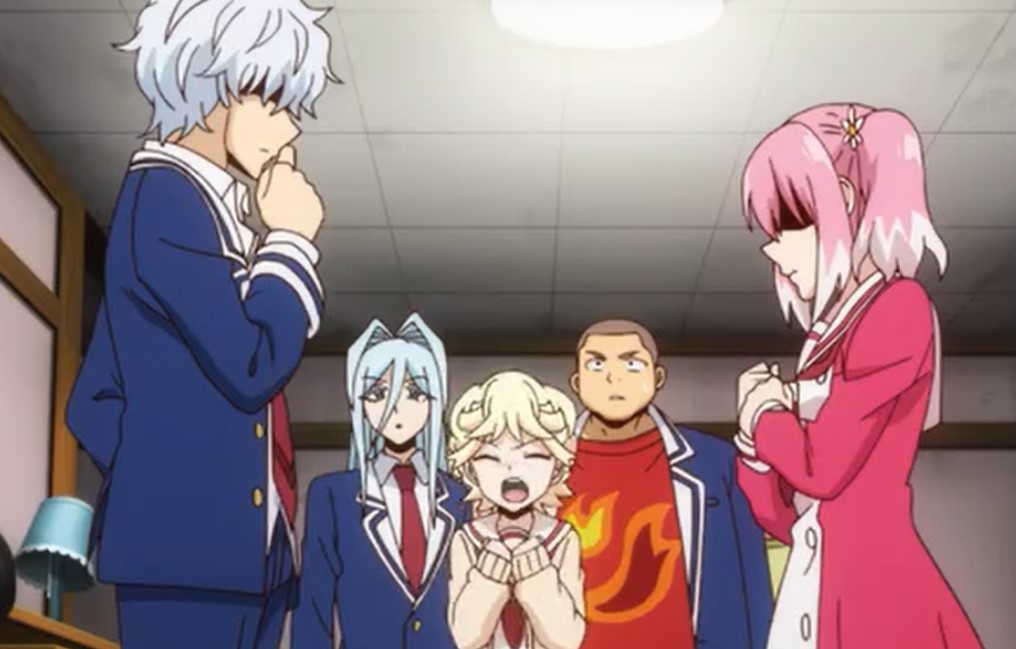 Nana mages to kill Kaori and Kyo finds the truth and he exposes Nana in front of other Talented and Nana tries to defend herself. She notices that Kyo knows everything and he is beating her in words. Nan tried to twist the story confusing the Talented and Michiru said that Nana has never killed anyone. Kyo decided to search Nana and if he finds Kaori’s cellphone it means that she is the criminal. Kaori’s cellphone is shown flashing inside the darkroom. Let’s find out how Nana will escape from the situation below.

Kyo unzip all of Nana’s pockets and he could find anything and he accidentally touched her romantically and he then drops his hand quickly with fear. Nana put on an act after she has noticed that he has touched the parts that he is not supposed to. Michiru defends Nana that she doesn’t have the phone. She said that Nan is not the killer and Kyo is annoyed by her talks. Kyo can’t accept that Nana is not the killer and he said that he didn’t find the proof for now.

Talentless Nana Episode 10 will be released on Sunday, 6 December 2020, at 9:30 PM JST.  Talentless Nana will release its new episode every Sunday. Make sure to convert the above time to your local so that you will get a new episode as soon as it is released. Enjoy watching Talentless Nana on Funimation. Let’s take a look at the recap and preview below. 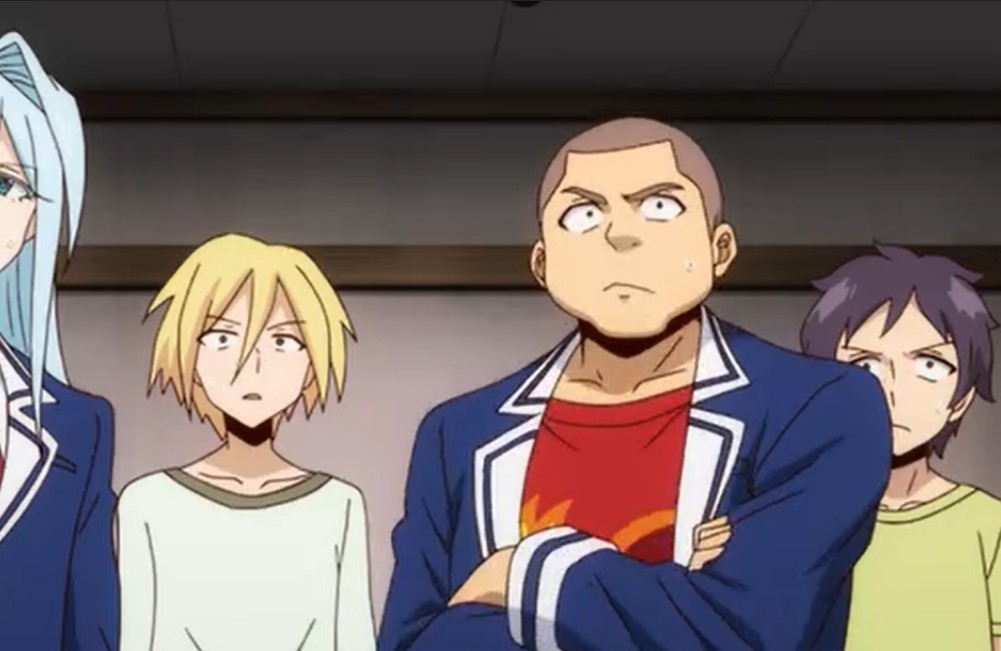 Nana is glad that her act makes her escape from a close call. She remembers how she had a hard time deciding how to dispose of Kaori’s cell phone and how she tricked Kyo by using plan c. Kyo goes for plan B thinking that it is the one that she has used but it failed. Kyo is trying to find out how his plan went wrong and how Nana manages to get away with it. Kyo is asking himself when did Nana get rid of the cellphone and how did she get rid of the evidence.

While Nana realizes that she has stuck with her plan c. She has put the cellphone in the woods where the zombi was lying. The direct sunlight will hit in the afternoon and the finger melted onto the phone, the text would be sent. It means that all the evidence will lead to the zombie that killed Kaori and sent a text message before it dies. Michiru insists that Kyo should apologize for his false accusations. Kyo searches his teeth since he doesn’t have a choice and apologizes.

Mogou wanted to scold Kyo and said sorry is not enough you… and Kori stops him. Later Kori and Michiru surprise Nana how they find out the truth about her by pretending as if they are on the same side. The two have cornered Nan so that she will pay for her sins. Nana is shocked how the two fools of all people manage to trick her since she is the clever one she is thinking about how she will escape them.