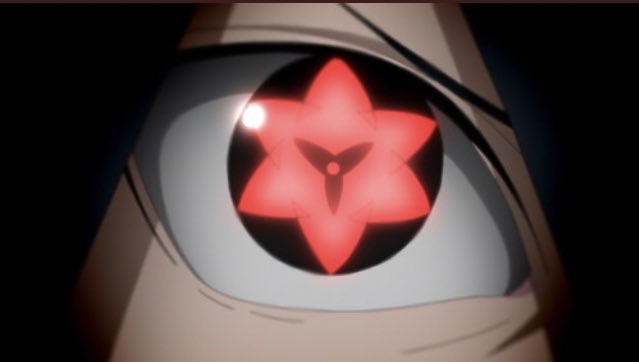 Boruto Episode 135 is almost upon us and this episode will be the penultimate one of the timeslip arc which has been going on for quite some time now. The story of this arc has been pretty amazing, and it goes without saying that the last few episodes have been extremely fun to watch. However, all eyes will be tomorrow’s big episode, so we hope that it is just as good as we expect it to be. With that being said, let’s talk about the episode in detail, shall we? 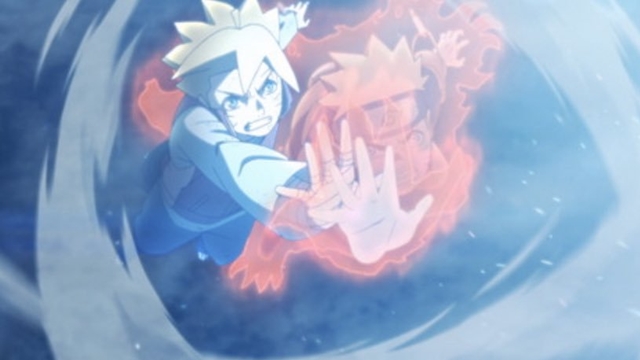 Here’s the summary for Boruto Episode 135 according to OrganicDinosaur:

Even though Urashiki collapsed due to the attacks from Boruto and his comrades, Urashiki eats his own Rinnegan and transforms – Once again, he swoops down and rushes in to attack them! Boruto and the others are in a difficult battle against Urashiki, who is easily evading Jiraiya’s raging and tumultuous onslaught. Moreover, Urashiki seems as though he wants to forcibly draw out the Kyuubi’s powers, and approaches Naruto!

Boruto Episode 135 will air on TV Tokyo at 7:25 pm JST. The update for the episode is set to be December 8, 2019. As always, you can stream the episode on Crunchyroll or Funimation.

The episode will air as planned, we will keep you posted if there are any changes.