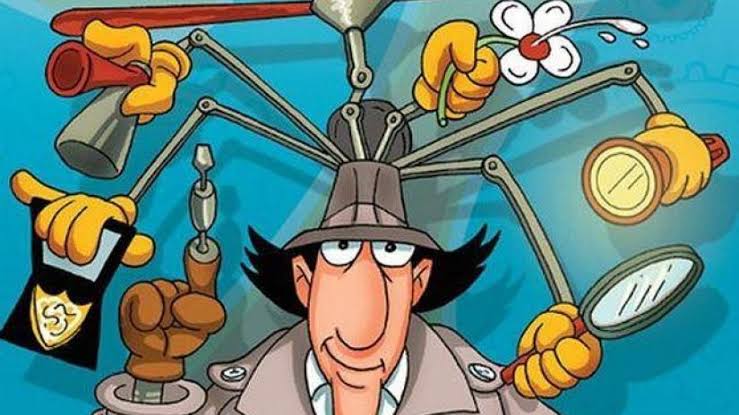 Twitch has announced that they will be hosting a week-long marathon of Inspector Gadget on its streaming platform. The stream will contain all the 65 episodes of the show, which dates back to 1983. The marathon will start on 17 December 2018 at 10 PM PST, and it will continue till 24 December 2018 at 9 PM PST. The show will be broadcasted over 5-hour period every day.

The show is an iconic representation of a cyborg police detective with an everlasting amount of novel gadgets which he uses to defeat enemies. The devices are attached to his body and have the tagline “Go Go Gadget” and then speaks the name of the gadget.

Moreover, Inspector Gadget co-creator Andy Heyward will be interacting with the fans during the live show in chat. Additionally, a team at Kid Genius Channel will be making different sketches of Twitch viewers’ usernames inspired by Go Go Gadgets tagline. So, it would be an exciting event for Inspector Gadget fans!