Kaley Cuoco became an overnight sensation when she starred in the top-rated sitcom “The Big Bang Theory” for 12 seasons. The role which she almost lost to Amanda Walsh made her a household name on American television. On the other hand, the show, despite having 12 long seasons, never went down in quality, nor the viewership struggled even a bit before it folded in 2019, leaving the fans and the cast itself crying. Even Cuoco expressed her feelings and told us how she cried her heart out on several occasions on the shoot of the final episodes, and also we witnessed her tearing during her final table read. So the end, although sweet but was quite heart-breaking.

Kaley Cuoco initially starred as the only female star on the show playing the typical American blonde who is portrayed as dumb among the other characters featured as intelligent nerds. She was later joined by Mayim Bialik and Melissa Raunch, who filled the show with more female power in the later seasons, making The Big Bang Theory family complete.

Recently Kaley Cuoco appeared on the “Conan Needs a Friend” and disclosed how she misses the show but tends to watch only the older episodes rather than binging the sitcom’s later episodes. 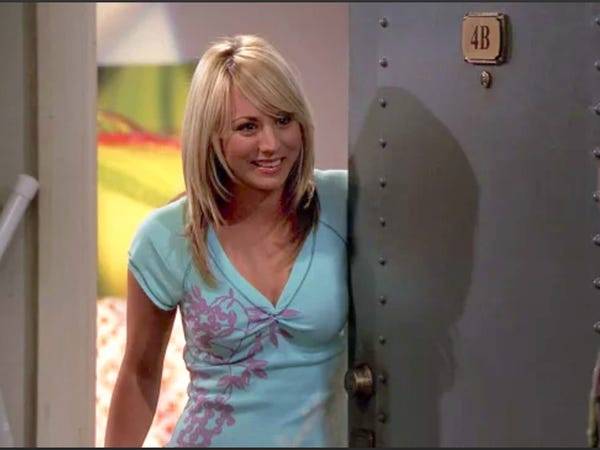 Kaley Cuoco, who played Penny’s character for 12 seasons and played an integral part in every episode, avoids watching the later ones as she says they feel very fresh to her and takes her on an emotional rollercoaster ride all over again. The actress on “Conan Needs a Friend” revealed how the older episodes make her feel like they are a lifetime away from now, also noting how many different types of hairstyles and clothes she carried throughout the show. She also claims that the person she was from older episodes differed from the person on the later ones. Kaley Cuoco also expressed how it is tough for her to watch the most recent ones as she loves the show so much it is hard to leave and figure out a new path.

Kaley Cuoco quoted, “The early episodes of Big Bang – I can’t believe how many different hairstyles I had and all the different clothes. It’s bizarre because I’m much more okay watching the earlier seasons than the most recent ones. The recent ones are still too emotional for me. The early ones feel like a different person and a different time, so I’m able to watch it and laugh. But the recent ones are tough; it was strange getting out of that and figuring what the next step was going to be. In my mind, I was going to be on it for 27 years.” 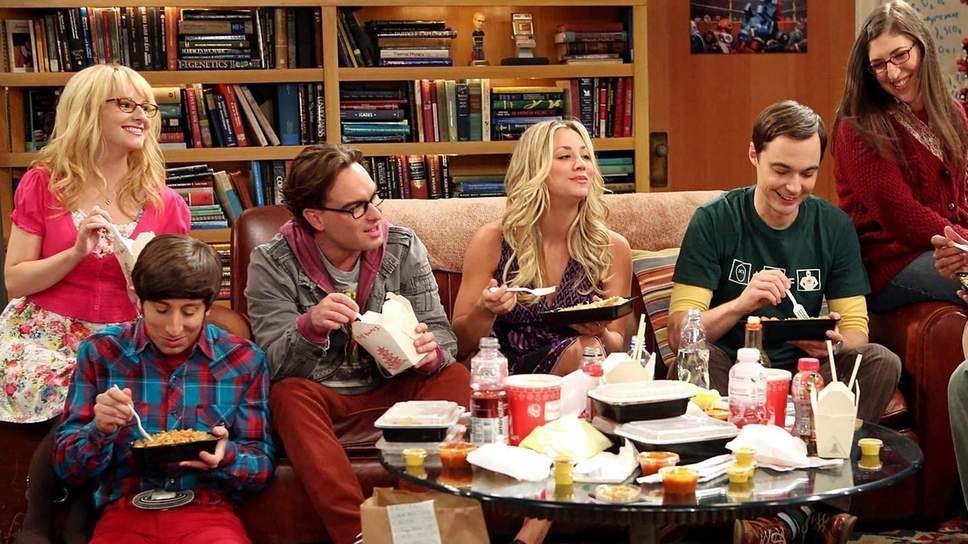 Kaley Cuoco spent almost more than a decade playing the character of Penny and loved it utmost. Like we mentioned above, she played the regular blonde girl next door who was portrayed as dumb. Still, throughout the season, the amount of character development she went through with Cuoco’s dedication was heavily loved and appreciated by the fans. So what she said above was really heartfelt and obviously difficult for an individual.

Kaley Cuoco has always been vocal about her feelings about the show because of the family she created with acknowledging that years have passed, and it was the show that gave her a big break. Although we will miss Penny and The Big Bang Theory, Kaley Cuoco has now continued her successful path with critically-acclaimed The Flight Attendant, which is now streaming on HBO Max.