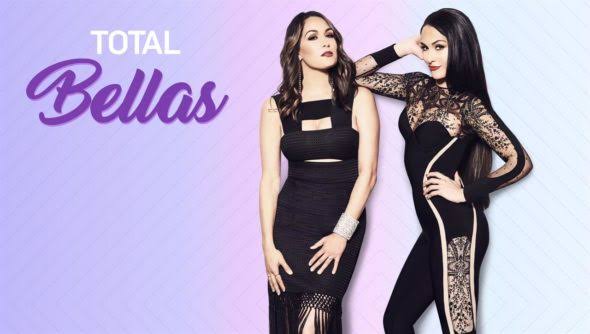 Total Bellas is a reality TV series that premiered on E! on 5 October 2016. It is a spin-off of Total Divas that gives viewers a more in-depth look into the lives of twin sisters Brie and Nikki Bella, alongside their immediate family and Brie’s partner, Daniel Bryan respectively. The show is pretty popular and has a total of four seasons and now the fifth one is on its way. This was announced on 21 June by WWE and E that Total Bellas, starring Nikki and Brie Bella, will arrive in early 2020.

The upcoming season will have a total of 10 episodes and those episodes will be 10 hours long. This season will too continue to explore the life and adventures of Nikki and Brie following their retirement from in-ring action in WWE. Brie said in a statement that “We’re at a really exciting point in our lives and can’t wait to take the Bella Army on this journey as we continue to work hard and inspire them to live their dreams.” 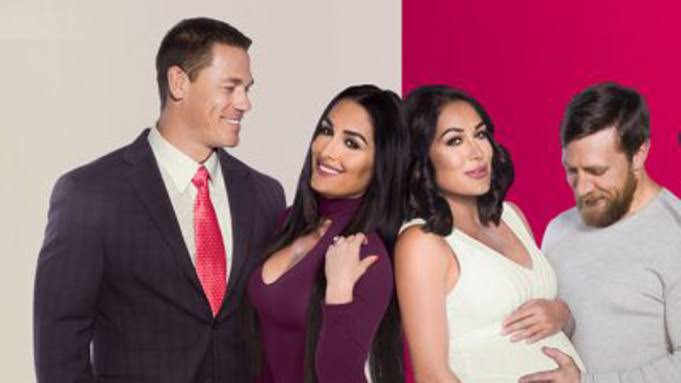 The fourth season of the show has already wrapped up in March with Nikki announcing her retirement. Furthermore, the season finale also confirmed that she is dating her former Dancing with the Stars partner Artem Chigvinstev. The exact update for the show hasn’t been announced yet but we might be getting it before the end of 2020.