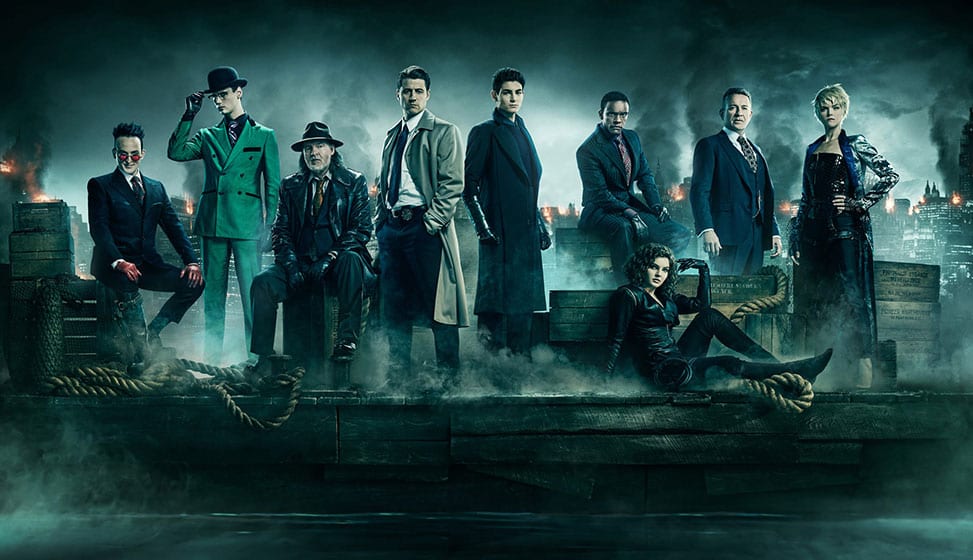 Gotham has been one of the shows that has left a lasting impression on the fans, even those who thought that the show would never succeed with Batman actually being in it. The blend of a good story with great villains has made Gotham a huge success.

The show’s first four seasons have been quite a ride so far, but it is time for the conclusion now. Fox renewed Gotham for a fifth and final season just before season 4 finished airing, and they did promise that they will “wrap up this unique origin story of the great DC Comics Super-Villains and vigilantes.”

Every fan of the show is looking forward to the final season of Gotham, and in this post, we’ll be sharing everything that we know with you guys here. When it comes to Gotham’s release, it has always been quite weird. The first two seasons of the show premiered on Channel 5 in the UK, while Season 3 premiered on Netflix. Gotham Season 5 showed over to E4 and so the release of the upcoming season of the show has confused fans. 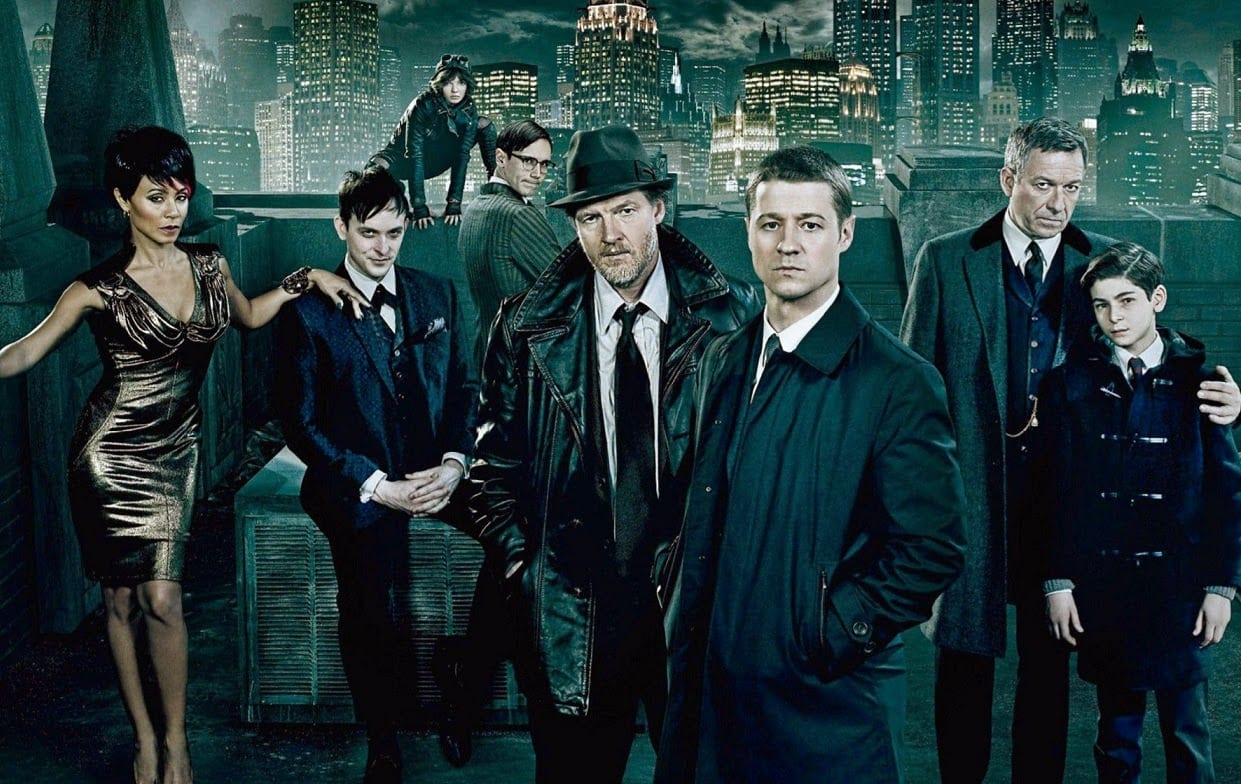 Gotham Season 5 is expected to return to E4, but nothing can be said for sure just yet. As far as a update goes, we know for sure that Gotham Season 5 will return tomorrow in the US. Those in the UK will have to wait for a bit longer than usual and will get to watch the show in April 2019.

Danny Cannon has talked about the upcoming season of Gotham previously, and he’s described it as some sort of a reboot.