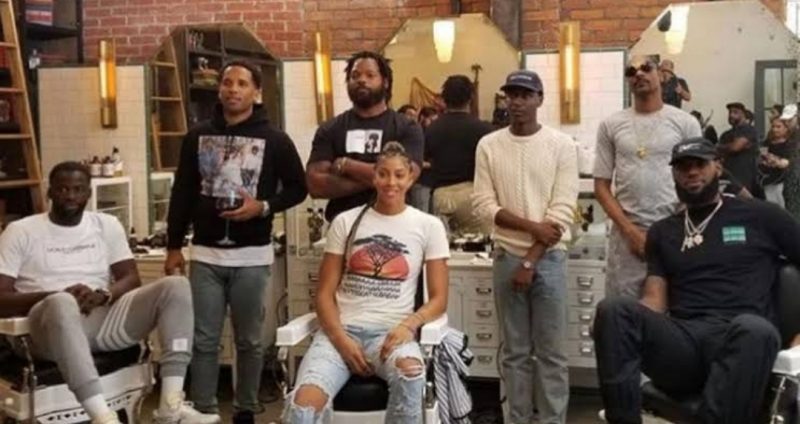 The Shop is a popular American talk show which can be watched on HBO. It first launched on 28 August. The theme is an interesting one and is set in a barbershop, and various discussions go on related to world events, business, music, pop culture, and so on.

The show is a stage where real conversations take place and their perspective towards it. James, one of the creators, thanked HBO for providing the platform they needed. The show has been quite successful so far.

The Cast of The Shop Season 3

The main casts featuring in the show are LeBron James and Maverick Carter, who can be seen in every episode. The show also invites guests who are notable stars like Snoop Dogg and Jamie Foxx, who have been on the show. The upcoming season might feature more guests.

The Plot of The Shop Season 3

The show is all about a mixture of expressions, conversations, and discussions about the various topics of the modern world. This is just like the talks that go on in a normal barbershop. The show has been successful at giving a unique experience to the audience. The atmosphere of the show is very free-flowing. It mainly focuses on real talks by real people.

Emphasis is put on people’s emotions as they deal with a particular topic. The cast has played a major role in adding charm. The fascinating thing about the show is how it allows celebrities to speak on matters such as race, families, and social issues. The upcoming season is expected to go on in a similar way, with new guests coming out and speaking their hearts.

update of The Shop Season Season 3

The second season came out on 1 March 2019. No news has been received about the renewal of the second season. However, since the show is very popular, we should expect a new season near March of 2020.