Check Out The New Character Designs From Haikyuu Season 4 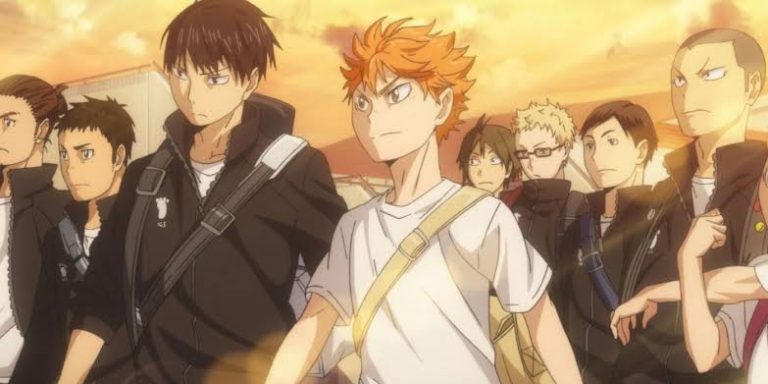 The most anticipated anime release of this year, Haikyuu, which has come with its fourth season, is going to receive changes in the form of new character designs.

The volleyball anime’s new character designs were shared by the anime’s own official Twitter account. In an image tweeted by the account, we can see the new designs for the characters of Sawamura, Sugawara, and Higshimine.

You can watch the PV of the fourth season below:

The first episode of the fourth season has been released on January 10. Haikyuu!! To The Top will tell the story of Karasuno High School Volleyball Club as they take part in the National Tournament after emerging victorious against Shiratorizawa Academy.

Haikyuu!! To The Top has already premiered in Japan, but there is no officially confirmed date for an English language release as of now. This season is also being produced by Production I.G.

Haikyu!! was created by Haruichi Furudate for Shueisha’s Weekly Shonen Jump magazine in 2012. The slice-of-life sports story revolves around Shoyo Hinata, who loves volleyball. Hinata creates a volleyball team in his middle school after getting inspired by a short professional volleyball player. They lose their very first tournament as they get a match against Tobio Kageyama’s team. Hinata vows to defeat Kageyama and so joins the volleyball team after entering high school. To his surprise, he finds that Kageyama has also joined the same team.