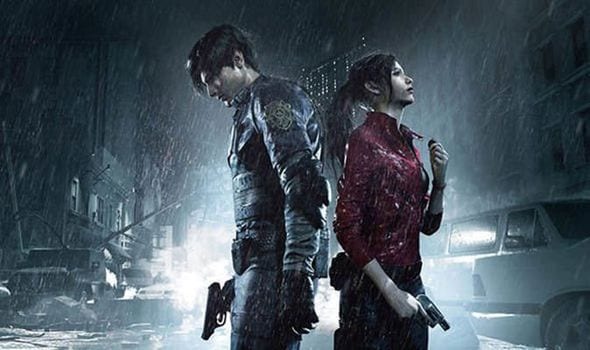 Capcom recently announced the remake of the famous Resident Evil 2 and fans have barely been able to contain themselves since then. The original came way back in 1998, and if you’ve seen the trailers, you’d likely know that there are some striking differences there.

But, is the game still the same at its core? Is it true to the original? What changes have they made, and when can we actually play it on the PlayStation 4? We’ll be discussing that and everything else in this post. First things first; the game is a remake. 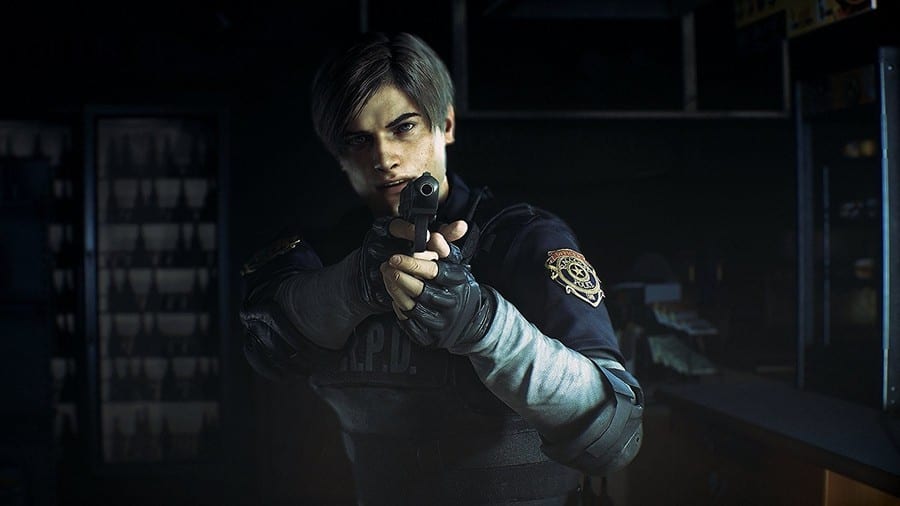 It is not a remastered version of the original, so things will likely be a little different, like how it is switching to a third-person over-the-shoulder view now. It is likely going to be more fun to play for those who embrace changes, but of course, some will have problems with it.

As far as how much it is true to the original game, there are going to be some changes. Zombies will now follow you from room to room, and some areas are much darker now. Furthermore, the rooms are slightly different from how they were in the original and that’s good, I guess? There have been some questions regarding the VR support in this game.

However, that’s not going to be the case. The producers of the game confirmed that the game would not be available to play for VR because it uses a third-person over-the-shoulder view. So when exactly will the game be released? For those of you who are wondering about when you can get your hands on it, we’ve got you covered. Resident Evil 2 will be available to play on Xbox One, PlayStation 4, and PC on January 25, 2019.