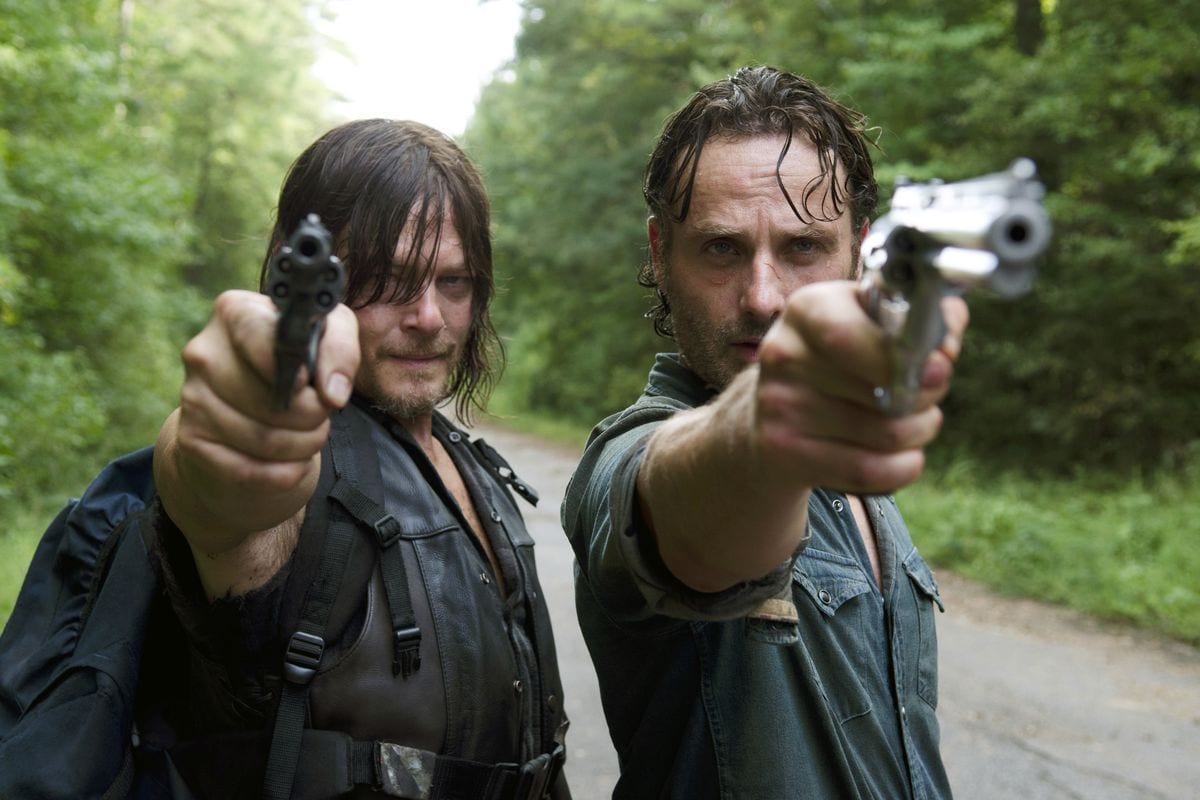 Though we are yet to receive any official word from them, we can still be sure that the franchise will continue for a longer time and considering AMC’s slower announcements, we might get the official word not as soon as we are hoping. Previously, it was revealed by the showrunner, Angela Kang, that she already started working on The Walking Dead Season 10 and we will see the return of Maggie Rhee in it.

Lauren Cohan who plays the role of Maggie Rhee has also shown some keen interest to join back, and if her schedule permits her, it won’t be an impossible task, she expressed. Since her exit, she has been busy with ABC’s Whiskey Cavalier.

The plot for Season 10 has been revealed but, according to reports, the team might incorporate some new “original stuff,” apart from the source material so fans can expect some new things outside the comic book and also the new villains, the Whisperers are expected as well.

The cast of The Walking Dead Season 10 is pretty hard to predict as there are still a lot of events which are yet to happen and with the series bring back characters, anyone could return in the next season. Also, Norman Reedus revealed that big deaths are awaiting which means many characters from the current season might not make it to the next season. Andrew Lincoln is also looking to return as the shadow director for the next season.

The official update is yet to be revealed, however, according to reports and speculations, The Walking Dead Season 10 will follow the same pattern and will be released in October 2019.