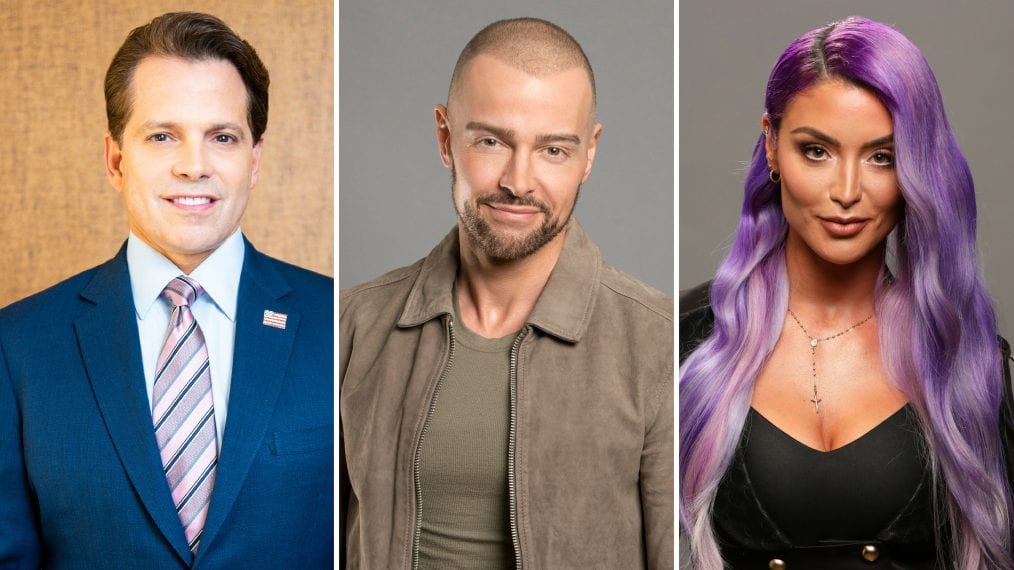 Celebrity Big Brother Season 2 is around the corner and if you’re a fan of the show then its obvious that you want to know about the participants of this season. CBS Network revealed the entire list of this year’s participants, and it is a mixture of athletes, actors, and others, so this post covers the complete details of the stars that you will see for the coming weeks. 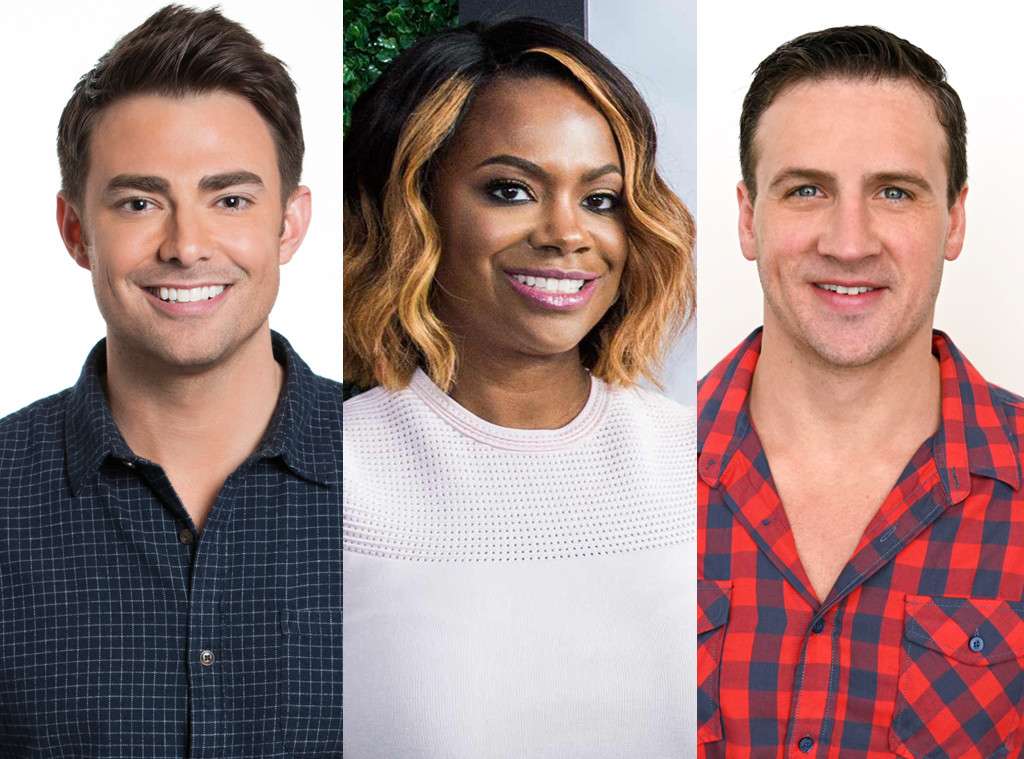 There are a total of 12 guests who will stay in the house and will ultimately go on to win the hefty sum of $250,000. The guests are:

Tamar Braxton: She is an American singer, and she founded R&B group back in 1990 with her sisters. She also appeared on ‘The Real,’ from 2013-2016 where she was a co-host, and she will also appear in the upcoming Gangland by Jean-Claude La Marre.

Tom Green: He is a Canadian comedian, an actor who found his mainstream success from MTV’s ‘The Tom Green Show.’ He also appeared in films like Charlie’s Angels, The Road Trip, Shred and a few others.

Jonathan Bennett: He is an American model and actor who is widely known from his role of Aaron Samuels in Mean Girls. He also hosted Cake Wars, participated in ‘Dancing With the Stars,’ and recently joined ‘Supergirl,’ which airs in CW Network.

Kandi Burruss: She is an American singer, T.V. personality who got noticed as a member of the Xscape group back in 1992. She also has a Grammy under her belt for ‘No Scrubs,’ she currently appears on ‘The Real Housewives of Atlanta.’

Kato Kaelin: He is an American actor and T.V. personality who get recognition as the witness during the O.J. Simpson murder case.

Ryan Lochte: He is a professional swimmer and a 12-time Olympic medalist. He had his show named ‘What Would Ryan Lochte Do?’ which aired back in 2013.

Lolo Jones: Lolo Jones is a professional bobsledder and hurdler and participated in Beijing Olympic 2008’s 100-meter hurdles. She also appeared on ‘The Challenge: Champs vs. Pros.’

Joey Lawrence: He is an American actor, and he is widely known as Joey Russo in Blossom.

Dina Lohan: She is widely popular as the mother and manager of Lindsay Lohan.

Anthony Scaramucci: He is an American Entrepreneur and political consultant and known as “The Mooch.”

Ricky Williams: He was an NFL player who played for the Miami Dolphins, Baltimore Ravens, and New Orleans Saints. He retired back in 2012.