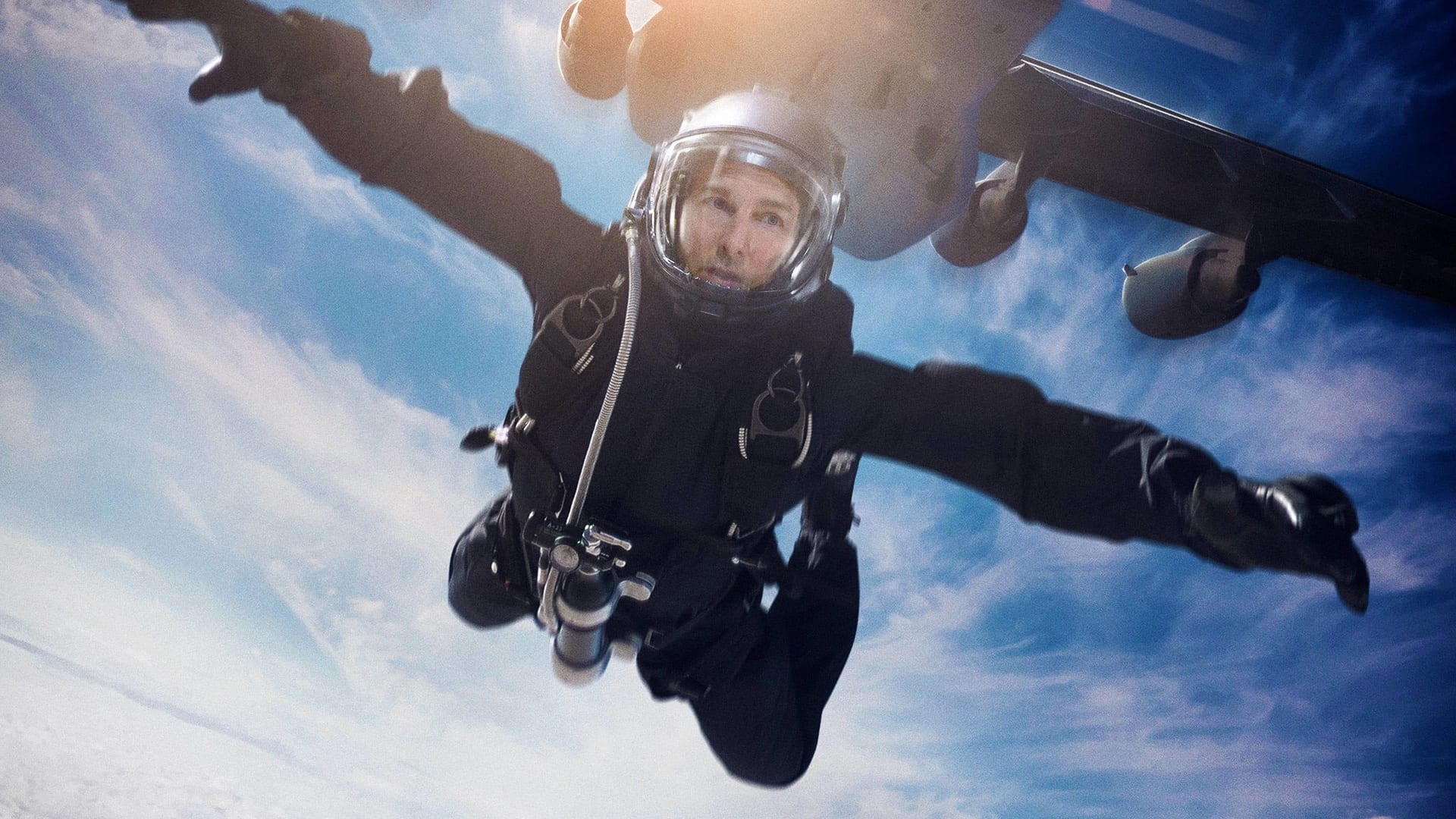 Tom Cruise starrer Mission Impossible: Fallout which released in 2018 was a massive hit and the director, Christopher McQuarrie is in no mood to waste any time as according to reports he is ready to direct two new sequels. This report was made by Variety, and according to it, they will be working on the sequels back-to-back so you can expect the films to release very soon.

This will most like follow the situation of Avengers: Infinity Wars and Avengers: Endgame as the two films released in consecutive years with the first releasing in 2018 and the latter will come out on 26th April 2019. Well, the hype is real, and we can understand the move made by the director as Mission Impossible: Fallout was the most successful film in the series, and it gardened a whopping amount of $791+ million and also has a ration of 97% on Rotten Tomatoes.

According to Variety’s report, the team might start shooting on the first one from this year itself but, since both Tom Cruise and Christopher McQuarrie is busy with their individual projects, the schedule might shift a little. However, the updates of the two sequels have been revealed. The first movie will release in 2021, and the second one in 2022.

Currently, Tom Cruise is busy with his Top Gun’s sequel while McQuarrie will be working on the new Tom Clancy’s Rainbow Six Movie featuring Michael B. Jordan. The official plot of the sequel is still not revealed yet. However, we expect to hear more in the coming days.