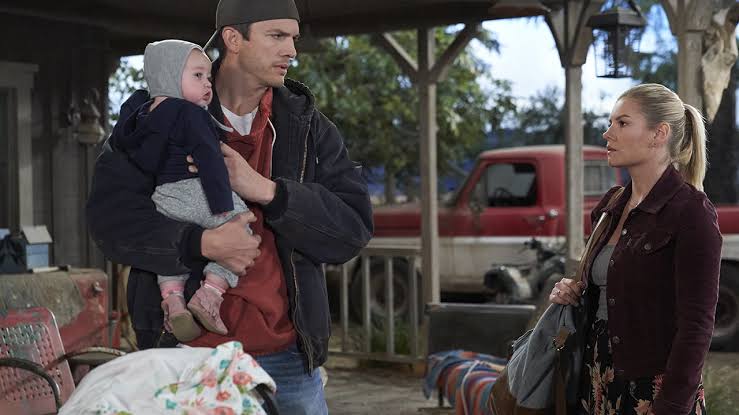 Part 8 of The Ranch is declared! It is all set that part eight will be the final half of Season 4, filming of which is already concluded. Part eight is set to comprise a total of ten (10) episodes and is to be premiered on the web streaming platform, Netflix. The show is laden with controversies, which include Masterson, who was fired by the Netflix team under allegations of a physical assault outside the show. He played the role of ex-cast Rooster, who was killed in the brutal accident, which dramatically altered the series in Part 6.

What is The Ranch Part 8 Probable Plot?

The  Season one of the show was premiered in April 2016. The R-rated multi-cam show, The Ranch, focuses on Colt Bennet (Kutcher), a former professional football player who returns to his family’s Colorado ranch in an attempt to rebuild his relationships with his older brother rooster.

As per last season, Ranch concluded with a big cliff hanger, and the anticipations of this season include that Colt might take extreme steps to keep Ranch flooded. The romantic matters for Bennet boys are also taking a dramatic turn in part eight of The Ranch. More details about the show are still awaited for the viewers and the fans alike.

Part eight of Season four of the Ranch is expected to slate the screens on the web streaming platform Netflix on Twenty fourth January 2020. Follow more articles on Otakukart for the latest updates.