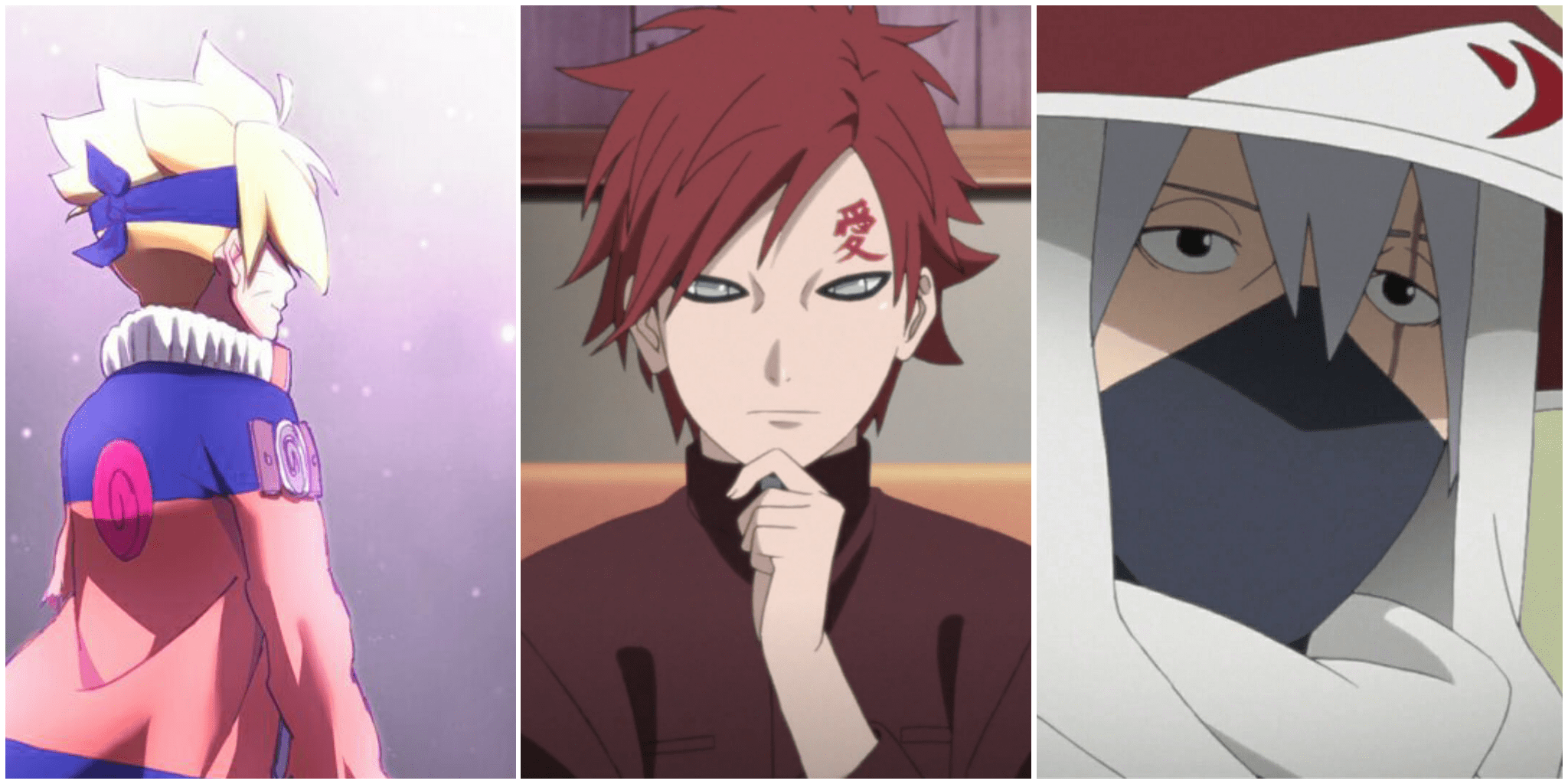 Jump Force is less than a month away now, and we are getting new characters at full pace, it seems. The last few additions in the game have been really good, and previously, we saw Asta being included in the game, which was great news for all the fans.

Asta is a very fun character to play with, especially in his Demon mode and fans of Black Clover will be hoping that even more additions from the series make it to the game. For now, we’re switching from Black Clover over to Naruto. You didn’t think there were going to be just two additions from the game, did you? There are plenty other Naruto characters in Jump Force, and four of them have now been revealed to us! 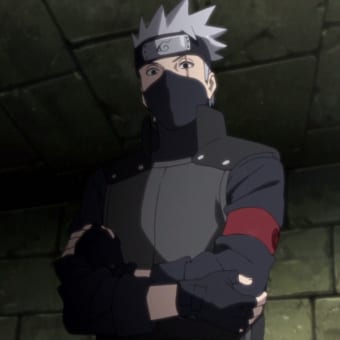 The first one is the Sensei of Team 7, Kakashi Hatake. I think everyone expected Kakashi to be in the game. It was just a matter of time until Kakashi Hatake got included and leaks that we got today to suggest that Kakashi Hatake has finally been added. Along with him is Kaguya Otsutsuki, the Rabbit Goddess herself. Kaguya is one of the strongest characters in Naruto-verse, and she deserves to be added based on just that.

I would’ve preferred Madara Uchiha, but there’s still time for his addition, so maybe we’ll get him too. Moving on, from the Hidden Sand Village, the Kazekage Gaara himself is added to the game as well. Gaara will probably be in his Shippuden attire, and that goes for the other characters as well.

Jump Force is going to come out in 2019, and the exact update for the game is February 15.