With all the preparations in place, Ayame and Toshihide can finally put their plans action as they are about to strike back. This was revealed in the latest chapter, which was released later on the 15th  of January 2020. So in this post, we are going to talk about ‘Abyss Rage’ Chapter 69 spoilers, update, and raw scans. This post contains spoilers, so if you don’t like them, you can scroll further down for more details about the release of the upcoming chapters. 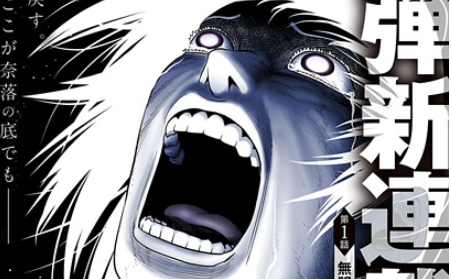 Ayame and Toshihide’s team is finally assembled, and the plan is set in motion with the main target as Kijima. Endo also joins the team, and this seems to be going to be a very intense fight. Endo leaves for Kijima as he had reached 100 points, but before he leaves, Shinobu wishes him well in his battle. So he went to confront Kijima for their final battle, which will be continuing on the next episode.

When Is ‘Abyss Rage’ Chapter 68 update?

Where To Read ‘Abyss Rage’ Manga?

What Is ‘Abyss Rage’ Manga About?

Abyss Rage follows the story of Shinobu, a blind boy who lives a peaceful life with the support of his kind teacher and girlfriend, Mikoto. Shinobu trains daily to learn the ancient martial art of self-defense known as “Mibuchi Toshujutsu.” One day everything was stolen from him by a strange visitor who appears at the Dojo. The stranger also defeated both Shinobu and his teacher and ended up stealing Mikoto from him. After three years have passed. Shinobu gathered himself together from his dispair and found himself at a remote island prison where only the most abominable criminals are kept. While in there, he begins a battle royale, a free for all fight to the death which included the prisoners as well.