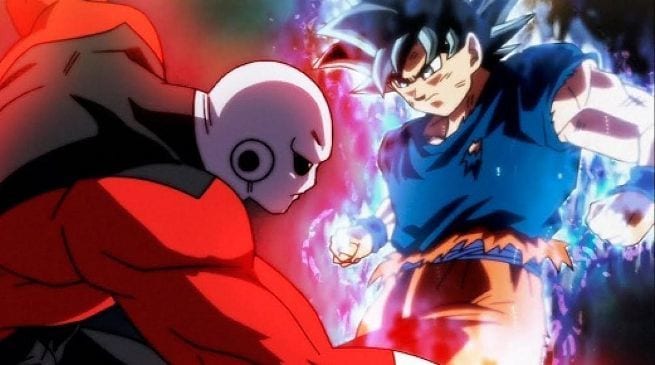 Dragon Ball Super gave people such a strong feeling of nostalgia. Recently, Dragon Ball Super: Broly was released, and it is breaking records at the Box Office. The movie has been hailed as an animation masterpiece. The film as the title suggests features Broly, the legendary Super Saiyan as he comes back stronger than ever. The movie has been released in Japan, the United States, the U.K and Ireland already.

The movie has earned plaudits of the critics. However, there is more news that is going to baffle Dragon Ball fans as Toei has officially confirmed that Dragon Ball Super is finally returning. The announcement was made at NATPE, which is a licensing convention where various companies show of IPs and Brands, which are either already available for purchase or to sell, or projects that are in the works. 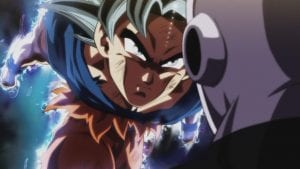 This is akin to the Licensing Expo that is going to take place later this year. Here is the official announcement:
“The company is also making more episodes of Dragon Ball Super, a Japanese fantasy martial arts action series in the Dragon Ball media franchise that follows Goku in the aftermath of Majin Buu’s defeat and as God of Destruction Beerus awakens.”

I mean this is huge news and people can’t believe that it is confirmed this much early. The only thing that the fans need to wait for is the update of the anime. I think it might be announced soon. So, we need to have some patience. This is such a fantastic time to be a Dragon Ball fan. First the movie then the game and now we have this.