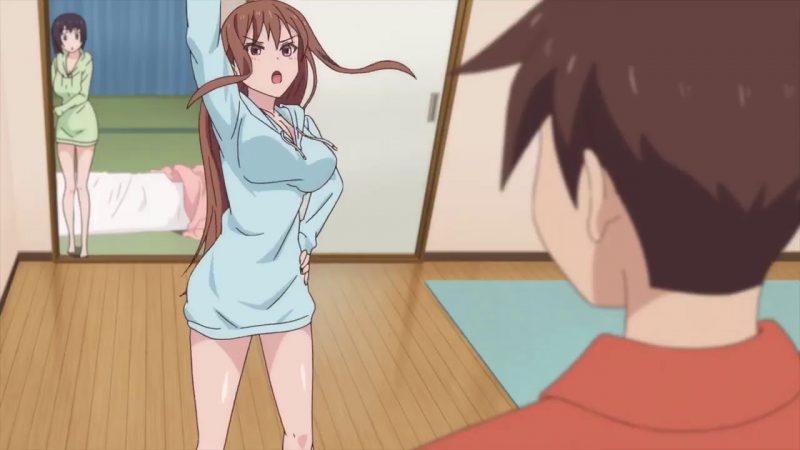 In this post, we are going to be talking about a TV Short ecchi anime Overflow Episode 4 streaming, time, and everything we know so far. The previous episode was the 3rd Episode of Overflow, which was aired on 20th January 2020.

Overflow Episode 4 will be airing on the 27th of January 2020. The anime is originally produced by the studio Hokiboshi. It falls in the genre of Borderline Ecchie, Adult and Comedy. Directed by Rei Ishikura Overflow releases its new episode every Monday at 00:00 JST in Tokyo MX. Due to its mild nudity, it airs in the late night. Overflow airs for 7 minutes and will be airing up to 8 episodes.

Where to watch Overflow Episode 4 Online? 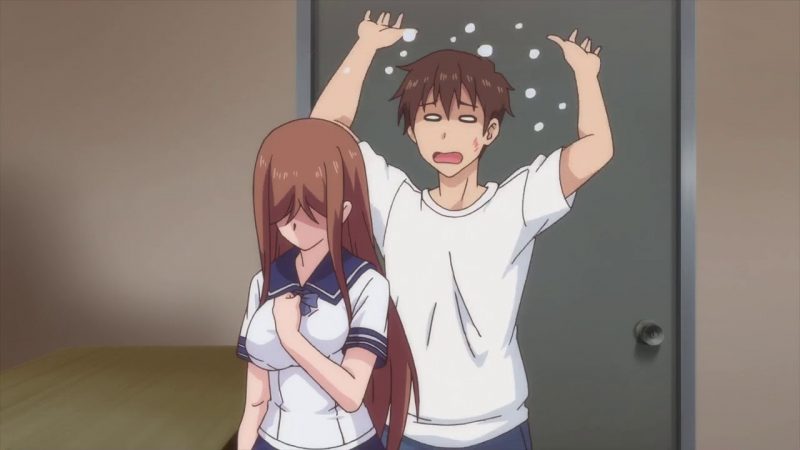 Is Overflow available in English Dub?

No, as of now, the anime Overflow is not available in the English Dubbed version, but we will keep you updated as it is available.

What is Overflow about?

Anime Overflow is also known as Iretara Ofureru Kyōdai no Kimochi. It is a story about a Male college student Kazushi Sudo and his childhood friend and the Shirakawa sisters. Who ended up getting on a bath together.