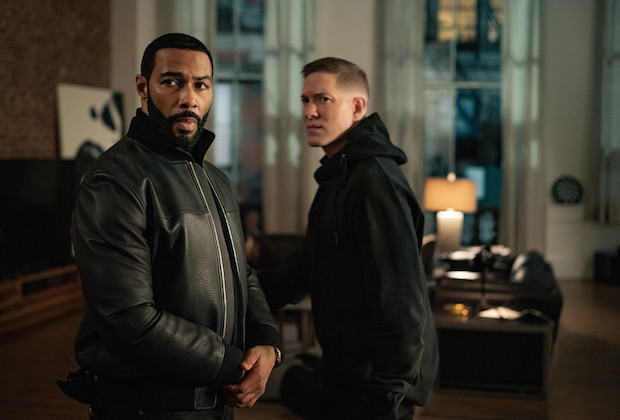 In this post, we are going to talk about Power season 6 episode 14 release date, preview, and streaming details. The show is supposed to release its fourteenth episode this week, and we will discuss all the available details about it. However, it might involve spoilers too! So, if you want to avoid them, you can only read the release date and streaming details. Now, let’s get started!

The show is now thirteen episodes deep into the sixth season, and the fourteenth episode is due today. Power season 6 episode 14 is scheduled to air on 26 January 2020, and the previous episode was dropped on 19 January 2020. The previous episode title was ‘It’s All Your Fault,’ and the upcoming episode is titled ‘Reversal of Fortune.’ The show has an average runtime of 60 minutes per episode.

The show is broadcasted on the Starz channel in the US at 8 PM ET/PT, and new episodes are released on Sundays only. The show is available on the Starz app too, which is the best way to stream any of the Starz shows online! The show can also be watched online by utilizing streaming services like Hulu, Roku, Sling, and DirecTV Now by watching Starz channel at the mentioned time.

Here is the official clip for the upcoming episode sneak-peek!

As the trailer suggests, the upcoming episode will focus on Tasha and Tate, and it also hints that both of them may be eliminated in “Reversal of Fortune” as suspects, and if that happens, the story becomes even more interesting. However, 50 Cent already gave us spoilers previously which showed Tasha having a gun on her ex-husband.