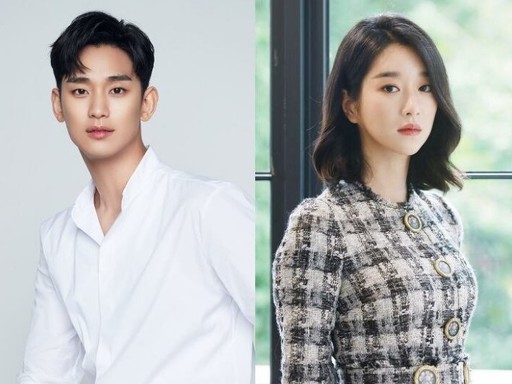 Psycho But It’s Okay is an upcoming K-drama that is certainly going to create a lot of buzzes. That is because this will be the first drama that Kim Soo Hyun will star in after five years. Even though he did make appearances in Hotel del Luna and Crash Landing on You, Soo Hyun’s last starring role was in The Producers from 2015.

Soo Hyun’s agency, Gold Medalist Entertainment, has confirmed on February 7 about his role in the upcoming tvN drama. Scheduled to air before July, Psycho But It’s Okay will be Soo Hyun’s first drama since his discharge from South Korea’s mandatory military service.

What is Psycho But It’s Okay About?

Psycho But It’s Okay is a fantasy romance about a man named Moon Kang Tae (played by Kim Soo Hyun), who works in a psychiatric ward. He is a person who never cares about love or relationships due to trauma from his childhood. His job at the psychiatric ward is to observe the patients and log their conditions. He encounters a children’s storybook writer at the ward, who is suffering from an antisocial personality disorder, causing her to have never experienced love.

Who Is The Female Lead For Psycho But It’s Okay?

It hasn’t been confirmed, but according to reports, Seo Ye Ji is going to co-star with Soo Hyun. Her agency, Gold Medalist (which is the same company Soo Hyun is in), has said that she is considering the offer. Seo Ye Ji has played lead roles in Moorim School: Saga of the Brave (2016), Save Me (2017), and Lawless Lawyer (2018).

When Will Psycho But It’s Okay Air?

Psycho But It’s Okay is expected to air in July 2020 on tvN. The show will most likely be picked up for streaming internationally by Viki, Kocowa, OnDemandKorea, and other similar services.

Park Shin Woo is directing the drama, who has previously worked on hit dramas like Don’t Dare to Dream (2016) and Encounter (2018).

We will keep you updated as soon as more details about this drama are made available.