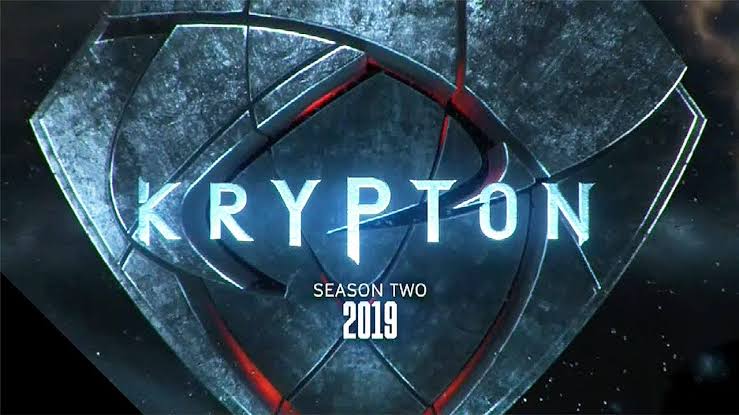 Krypton second season was given green light in the month of May by Syfy in the previous year. It was reported by The Hollywood Reporter that Krypton’s first season become the most watched on Syfy since 2014. Season 2 is currently in production, and a trailer was shown at San Diego Comic-Con.

In the trailer we see General Zod showing up to cause chaos. It also reveled at Comic-Con that there will be another villain called Lobo. In the comics, Lobo comes from a planet called Czarina which is a peaceful planet. After he left his home world, he is renowned for massacres entire civilizations. 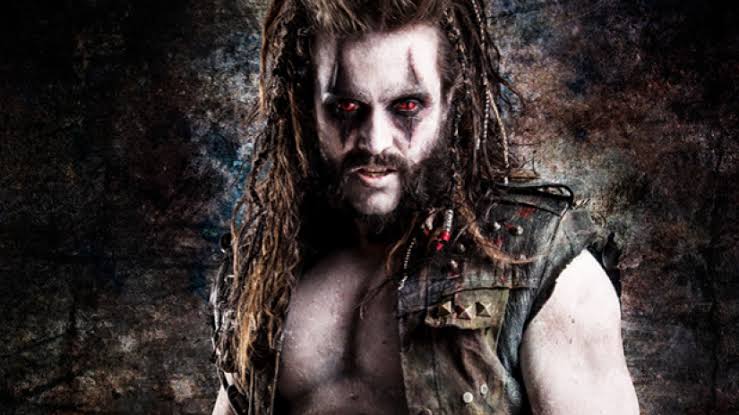 After became a mercenary, Lobo wreaked havoc around the universe. Moreover, in that teaser the Superman logo was replaced with the emblem of House of Zod and the caption: “The symbol you know is no more.” This shows us that the villain has created a timeline and has changed history in order to kill Superman.

During an interview, showrunner Cameron Welsh spoke to Den of Geek, explaining the end of season one and what could be in the pipeline. He said: “I think that what we’re suggesting in the finale is that in the future Brainiac is still a threat and you see that through the Adam Strange story.”

Welsh continued: “Zod at least achieves some of the goals that he outlined in that fiery speech at the end. “So, I think it becomes clear in that finale that we’re now very much on a different path than the one that led to the Superman that we know.” Season two of Krypton is bringing great villains to the series which will make it more interesting. Krypton Season 2 will most likely be airing on Syfy in March 2019 in the US. British viewers will have to wait for many months before it hits Channel 4’s E4 in the UK. The episode count for the upcoming season of Krypton hasn’t reveled yet.