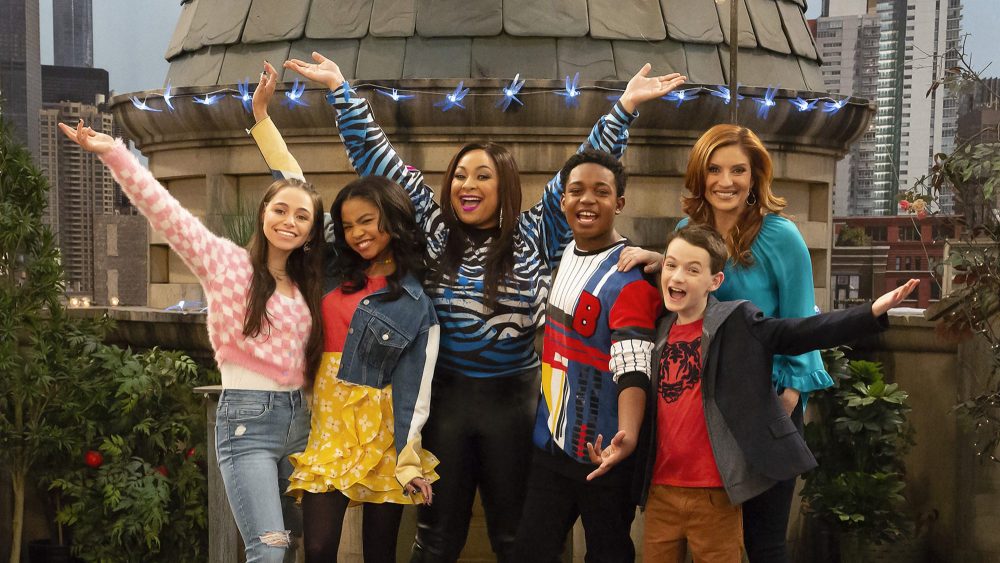 Developed by Jeff Elinoff & Scott Thomas, the American sitcom ‘Raven’s Home’ is a spinoff to Disney Channel’s ‘That’s So Raven’ will be returning for the 4th season soon. A lot of new information has surfaced up, and to save your time, we have gathered all the recent updates regarding Raven’s Home, so here is everything you need to know before you start with Raven’s home. Alison Taylor will be joining for the fourth season as executive producer in coordination with show lead Reven Symone and showrunner Warren Hutcherson for the production of season 4.

The series has been a huge part of Disney and has drawn huge following among the viewers; the hit family sitcom first debuted back in 2017 the sitcom has been well received by critics because of its perfect package of family, fun, comedy and life lessons and story progression of the series throughout the past three seasons and also the performance of the whole has associated with Reven’s home has been brilliant so far.

The story continues to develop as Seyemone returned as Raven dexter, who is a divorced mother of twins, and it also follows her son, who has elevated his mother’s gift of being able to gaze into the future. The story has developed throughout the past three seasons, and according to new updates, the upcoming season will be very exciting and will have some very crucial key points which will catch fans off guard so prepare yourself while you still have some decent amount of time left till the release of season 4

Raven’s Home Season 4 is likely to be released in mid-2020, and streaming will be available on DisneyNOW and Amazon Prime so if you haven’t watched a single episode of Raven’s Home and don’t have an idea about the show now it’s the perfect time to watch all the previous three seasons as there is still time left for the final season. To keep an update of all the news related to Raven’s Home or your favorite TV series, stay tuned to OtakuKart.