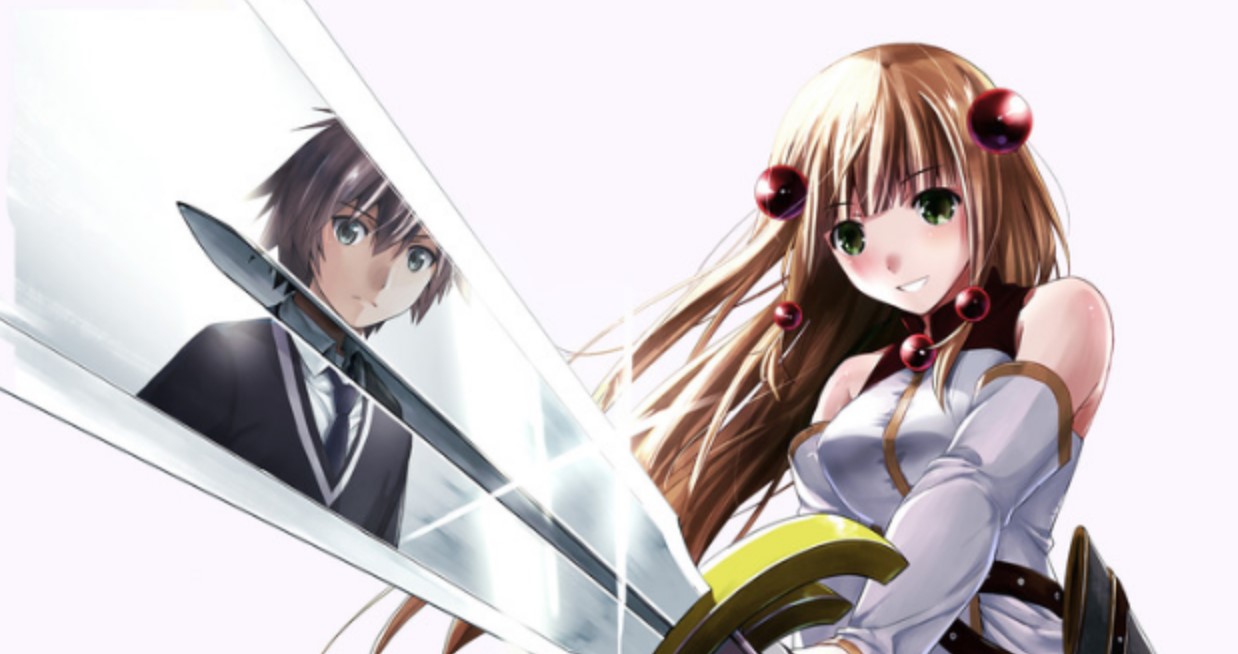 Parallel Paradise Chapter 99 release seems to be experiencing delays as of late. It has been a while since the release of chapter 98 and its release is already overdue by now. This Manhwa made its latest release with chapter 98 on 11 February 2020. So in this post, we are going to talk about Parallel Paradise Chapter 99 raw scans, and spoilers. As usual, we will start by talking about the spoilers so if you don’t like them you can just skip the spoilers section below. 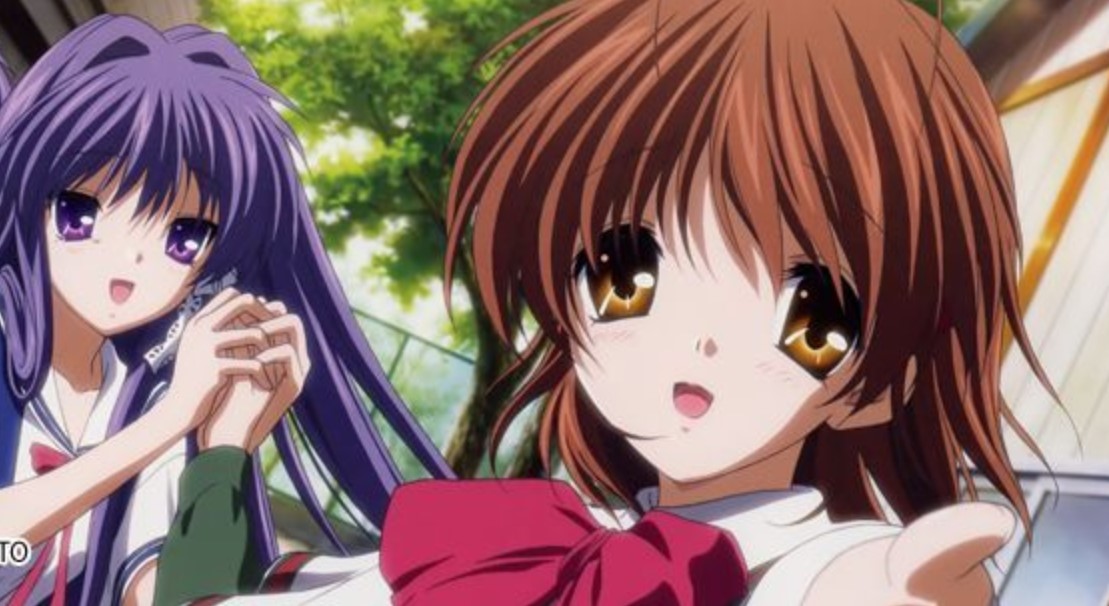 Galia, a monster that was mistakenly identified as a sandworm turned out to be a dragon. Everyone then realized that they have been aiming for tho wrong weaknesses as they fought it with strategies that are effective against earthworms. Galia had released a gemstone in an attempt to destroy the entire area. After several attempts, Youta managed to land a blow and to it down only for it to revert to an old lady who had lived for 3000 years. But she left Youta with the talisman that awakens the deeply jealous god.

When Is Parallel Paradise Chapter 99 update?

Parallel Paradise Chapter 99 will be released around 25 February 2020. This Manhwa is currently in need of typesetters and as a result, the update has been affected with lots of delays. The latest episode was released on 11 February 2020 and this manga used to release new chapters on a weekly basis. For now, we can only wait for the next release which could be around the 25th as it will be a complete release cycle since the latest chapter was released. So make sure to regularly visit our site for the latest updates.