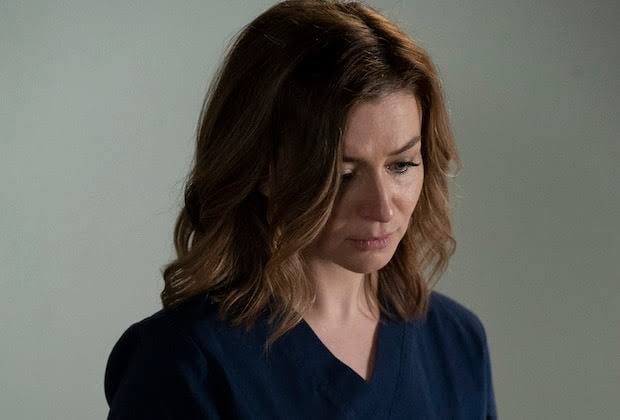 In this post, we are going to talk about Grey’s Anatomy season 15 episode 15 update, where to watch, and spoilers. But before that, we will be taking a quick recap of the previous episode to understand what happened previously to know what is going to happen ahead. In the process, we might have a lot of spoilers so those who have not watched the previous episode should skip the next paragraph and stay away from spoilers.

I do not know, but I am also happy with the hospital staff, and why not? Meredith made a record, or we can say she broke a record of the hospital. Yes, the longest surgery record was broken by Meredith in the previous episode, and nobody could contain their excitement. However, Meredith was too involved in the surgery that she did not even consider the celebration. But her decision was crucial as performing a 27-hour-long record-breaking operation and not being able to save the patient would have been a mourning moment for her. So, she kept her calm and completed the task. Now, let’s talk about the next episode ahead!

The show is also available on the ABC app, which is the easiest and cost-effective way to watch any of the ABC shows online, including Grey’s Anatomy. There are several online platforms such as Hulu, Roku, Sling where viewers can watch Grey’s Anatomy at the mentioned time be streaming ABC channel online. The next paragraph will contain spoilers from the upcoming episode.

The upcoming episode will feature a celebration of Catherine’s successful surgery, and Jackson will be the host. All those who helped save her life will be invited, but nothing is going to work as planned, and the episode title also suggests the same. On the other side, Helen is supposed to meet Alex and Jo, which will shock them both. Take a look at the trailer of the upcoming episode ahead!