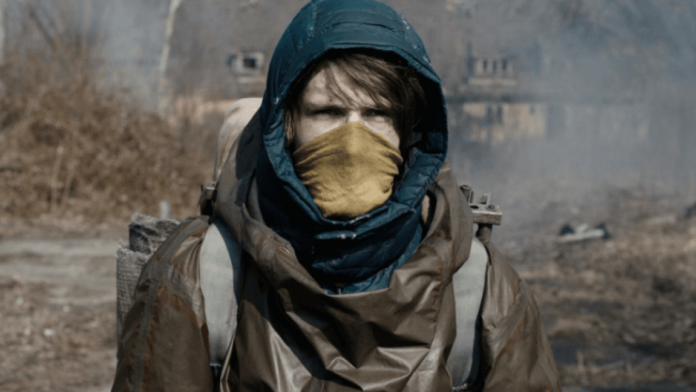 Updated: The German science fiction thriller TV series, Dark will be coming back with its third season, and fans of the series are looking ward to seeing what the upcoming season has in store for them. The series has been quite popular ever since it made its debut back in 2017, and the expectations from the forthcoming season are extremely high.

According to the latest updates, the German thriller series will be airing its final season, and it will be interesting to see how the finals draw a perfect conclusion to the story. We have gathered all the recent updates and information regarding the finale, so here is everything you need to know about the upcoming Dark Season 3.

The second season was concluded in June of 2019, and later, Netflix re-commissioned the series for the final season, which is reported to release this year. According to reports, the conclusion will do justice to the story. It has received positive reviews from the audiences, and the first season managed to score 89% on Rotten Tomatoes, and it stands with a rating of 7.14. Many compared the story to that of Stranger Things and thought that Dark was more thrilling and had more depth to the story.

Dark Season 3 will be released on Netflix in Fall 2020. This is what we know so far, there might be changes to this, and it might get delayed to Early 2020; we willyou once the official word is out from Netflix.

The upcoming season might feature a total of 8-10 episodes. We willthis as we have a confirmation.

While having a talk with The Hollywood Reporter, the co-creators of the series, Jantje Friese and Baran bo Odar said that season 3 would provide all the answers to the fans’ questions. In a separate interview with Indiewire, Friese revealed that season 3 would explore the plot points that they had planned while they were producing season 1. He added that season 1 had a lot of things foreshadowing the events of season 3, and it will focus on the character of grown-up Ulrich and Jonas and Martha.