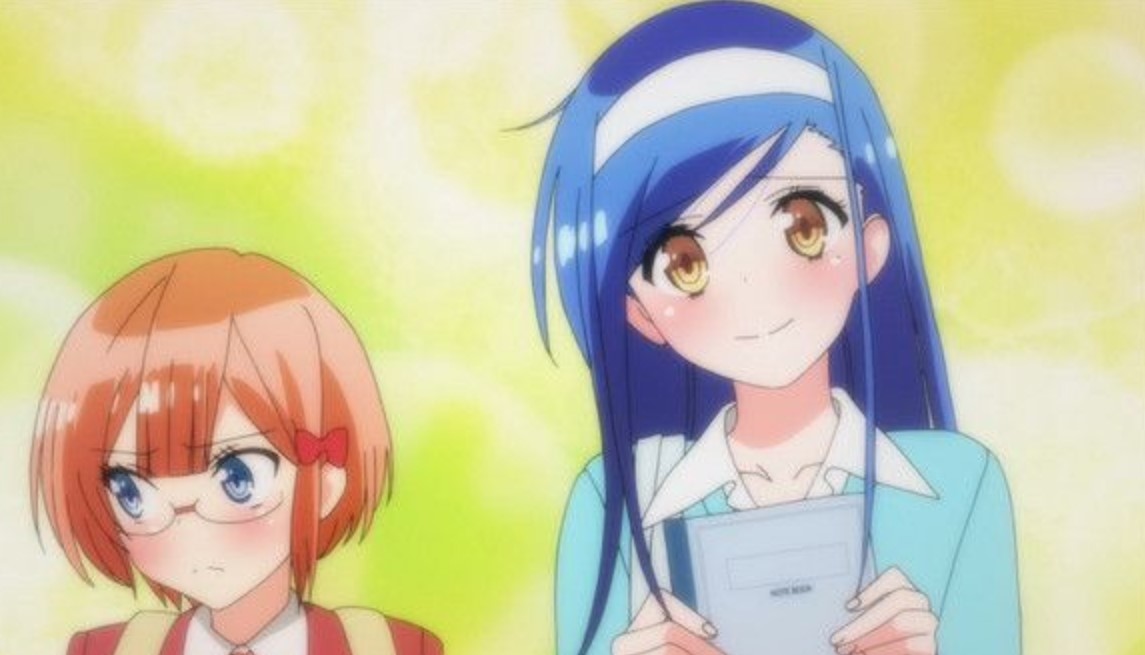 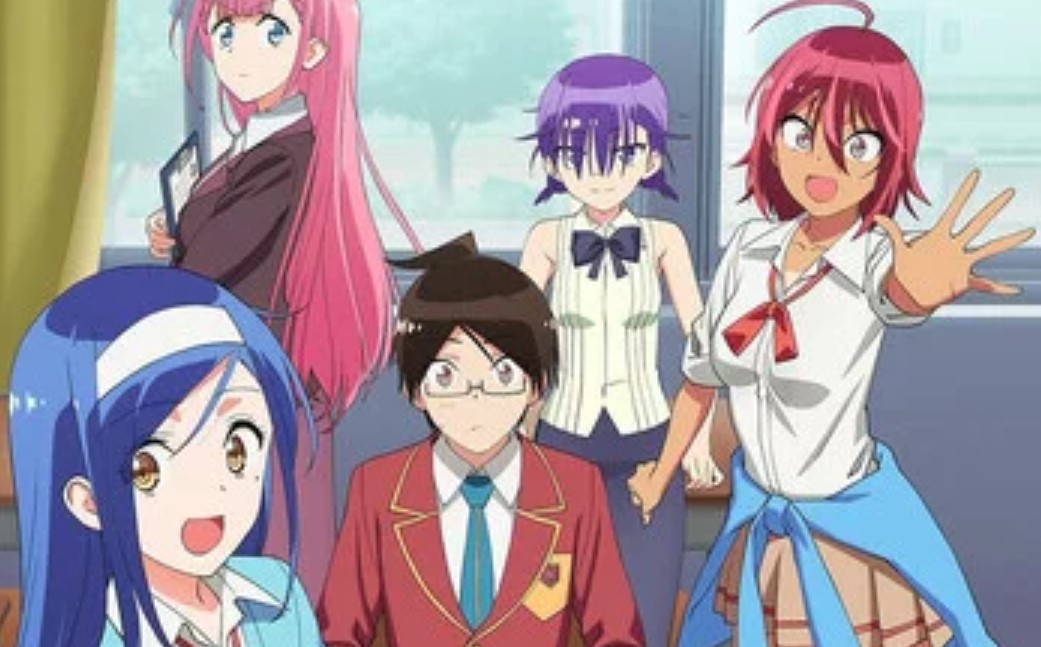 Nariyuki had chased down Uruka. to the airport and it was thanks to Kirusi and Asumi who helped him to make it in time. Uruka was worried that Nariyuki had ditched his graduation just to chase her down. But it seems as he has something much more important to talk to her about. He was more concerned about getting in the way of her dreams. But we all know how all this will end up as Nariyuku hated that Uruka was going and knew that it would be possible to have her stay anyways.

When Is We Never Learn Chapter 150 update?

Where To Read We Never Learn Chapter 150 Online?

Nariyuki’s graduation day finally arrives as everyone else celebrates with him. Unfortunately, Urukak couldn’t make it as she had the swimming tournament to get to. This just leaves Nariyuki more worried as he wouldn’t want to get in the way of her dreams and could not do much about this situation.