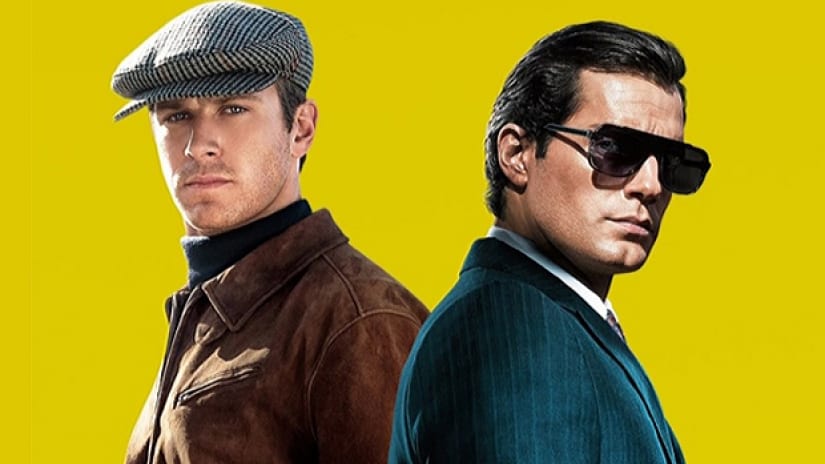 It’s been such a long time since Man From Uncle aired, and in my opinion, this movie is definitely one of the most underrated movies of all time. I’ve enjoyed it quite a lot, and I believe I’m not the only one who likes to occasionally rewatch the movie.

There were recent talks going on about the movie getting a sequel, and that’s exactly what we’ll be discussing in this post. Before we begin, I want to let you all know that this post may contain a bunch of spoilers from the movie as well. If you don’t want to get spoiled, I suggest that you stop reading the post here. However, if spoilers don’t bother you, we can get started. 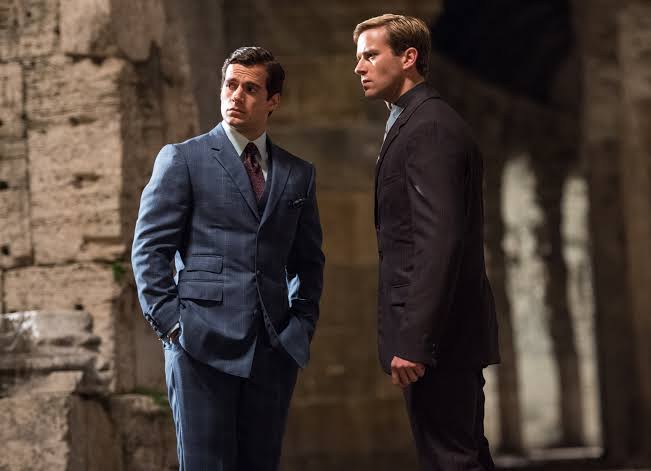 The Man From Uncle 2 Cast

So, will we ever get Man from Uncle 2? By the looks of it, yes. However, we may have to wait a bit to see that actually happen. Previously, it was stated that the movie is under works.

The script was being written, and that’s basically a confirmation that we’re indeed getting a sequel to the first one. The question remains, when are we going to get it. It’s been nearly two years since a sequel was promised to us and we’ve not heard much about the movie since then. However, things are starting to move faster according to some sources, and it seems that we will be getting the movie very soon. Rumors suggest that Man From Uncle 2 will be out in 2020. Keep in mind that these are just rumors, so we don’t know anything for sure until an official announcement is made.