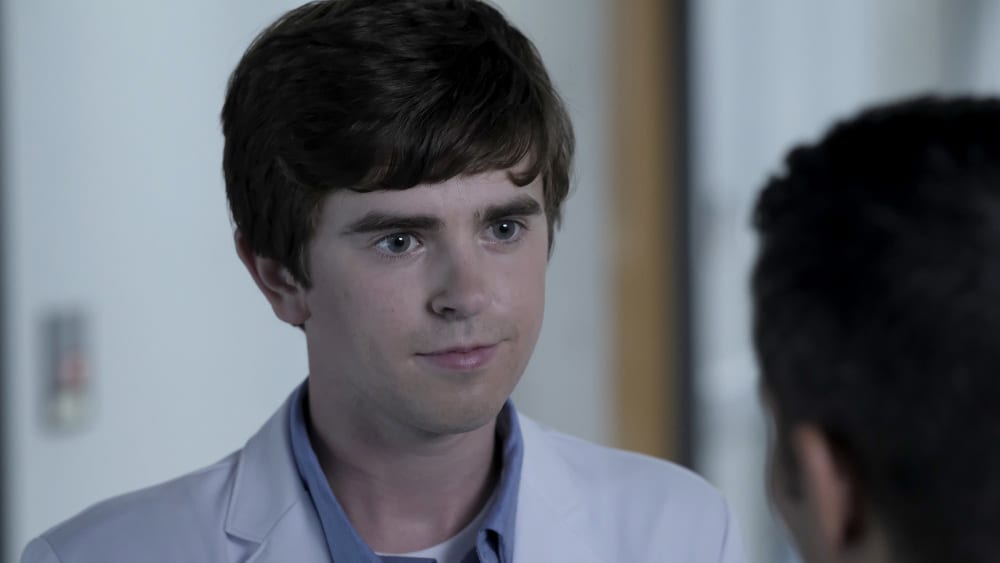 The Good Doctor Season 2 finished airing yesterday, and fans are already looking forward to to the next season of the show. The second season did extremely well and got great ratings which only means one thing; the return of the show with a third season. That’s right, The Good Doctor will be back with Season 3, and in this post, we’ll be talking about its spoilers and everything else that we know.

Before we begin, I want to let you all know that this post may contain a bunch of spoilers from the previous seasons of the show as well. If you don’t want to get spoiled, I suggest that you stop reading the post here. However, if spoilers don’t bother you, we can get started. 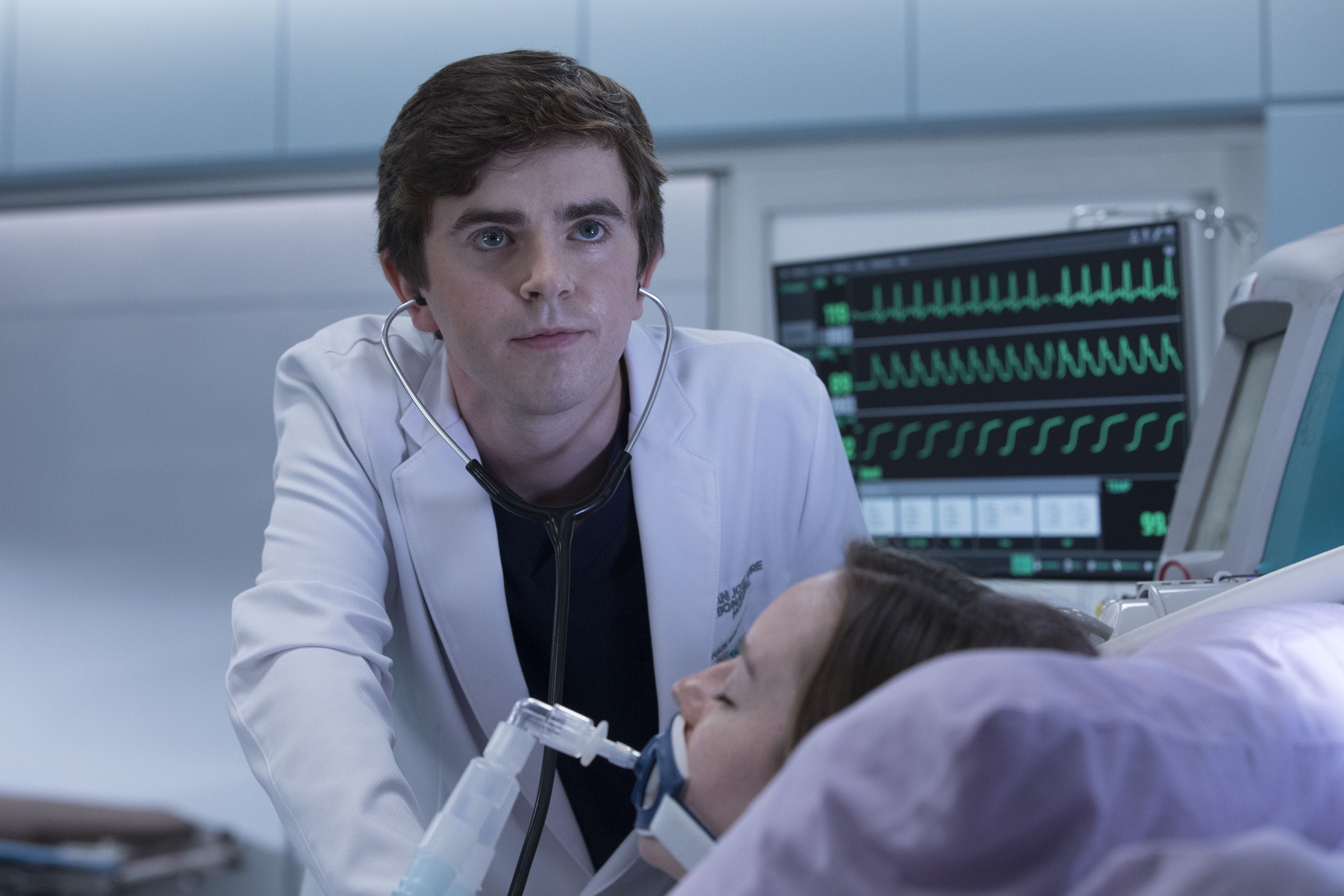 As some of you may know already, an official or a trailer isn’t out for The Good Doctor Season 3 yet. However, there are some rumors floating around which seem rather interesting, and I’m pretty sure that you’d want to know more. So, let’s talk about theof the show first.

While there hasn’t been a definitive answer on who’s coming back and who isn’t we can pretty much expect Dr. Shaun Murphy, Dr. Neil Melendez, Dr. Claire Browne, and Allegra Aoki, to come back.

A trailer isn’t for The Good Doctor Season 3 isn’t out yet. Previously, the show has dropped trailer I’m August, which is just a month before the season itself. We think it’ll be the same this time around as well.