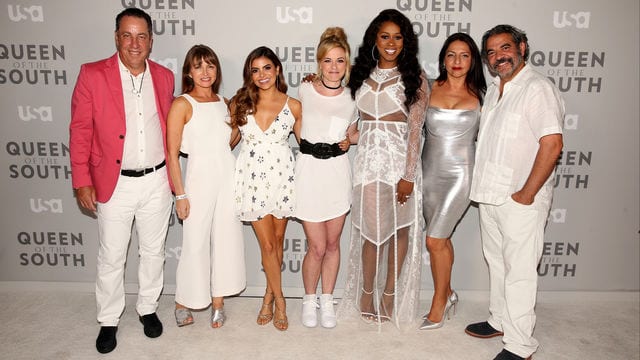 Queen of the South aired the finale of the third season on September 13. The show has grown in fame over the years, and no one actually expected it but, Queen of the South has managed to build up steadily over the years, and with the third season, the show further cemented its position as one of the most watched shows of USA Network. For all the fans who have remained faithful to the series, I have some good news.

The show has managed to get a renewal for a fourth run. It is without a doubt a well-deserved renewal. Despite the show being renewed for a fourth season, there has been no news about a potential update for the new season. Most of the fans are expecting it to be released sometime in 2019. If we take a look at all the previous seasons of Queen in the South so far, they have been released in June.

It is very likely that the fourth season will be released at the same time in 2019.

Each season of Queen of the South has 13 episodes so far, and this looks to be the case for the new season.

Moving on to the cast for the new season. Queen of the South has a lot of talented cast members. The most obvious name on the list is that of Alice Braga. Alice plays the role of Teresa Mendoza. Here is the possible cast of the fourth season:

Update: The cast of the show seems like it’s getting bigger and bigger, and this will certainly lead to the next season of the show being bigger than ever. According to various reports that we’ve been hearing, Longmire and Saving Grace alum Bailey Chase and David Andrews (Shooter) have joined the Season 4 cast of USA Network’s Queen of the South. It’s going to be interesting to see what roles they’ll be playing, and we’re also excited!