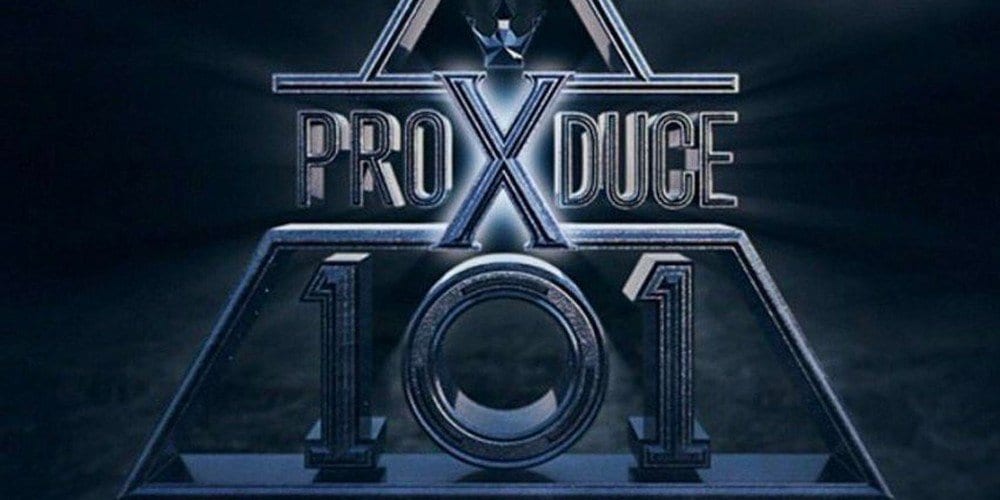 Fans of Produce X 101 will be delighted to know that more information on the show is finally headed our way. Previously, we’ve tried to gather more details on the show, but they were just too scarce. Now, more information is coming out with each passing day, and we have enough to make a detailed article out of it for those who want to know all the details.

If you’re one of those fans, then gear up and let’s begin. Before we go any further, I want to let you all know that this post may contain spoilers from the show. There is stuff that you probably wouldn’t want to know if you don’t like spoilers. If you hate being spoiled, I suggest that you stop reading the post here. However, if spoilers don’t bother you, we can get started.

According to what we’ve been told, the first performance of the title track X1-MA will be presented on March 21. The episode called M Countdown will be on that day, and that’s when expecting it to be unveiled. There’s also a bit before that for the fans, and the trainees are going to greet everyone outside of M Countdown in Seoul. For those wondering when the song X1-MA will launch digitally, the date is set to be March 21, at around 6 p.m. KST.

Produce X 101 will officially premiere on May 3 and air every Friday at 11 p.m. KST via Mnet. The program is going to be hosted by Lee Dong Wook.