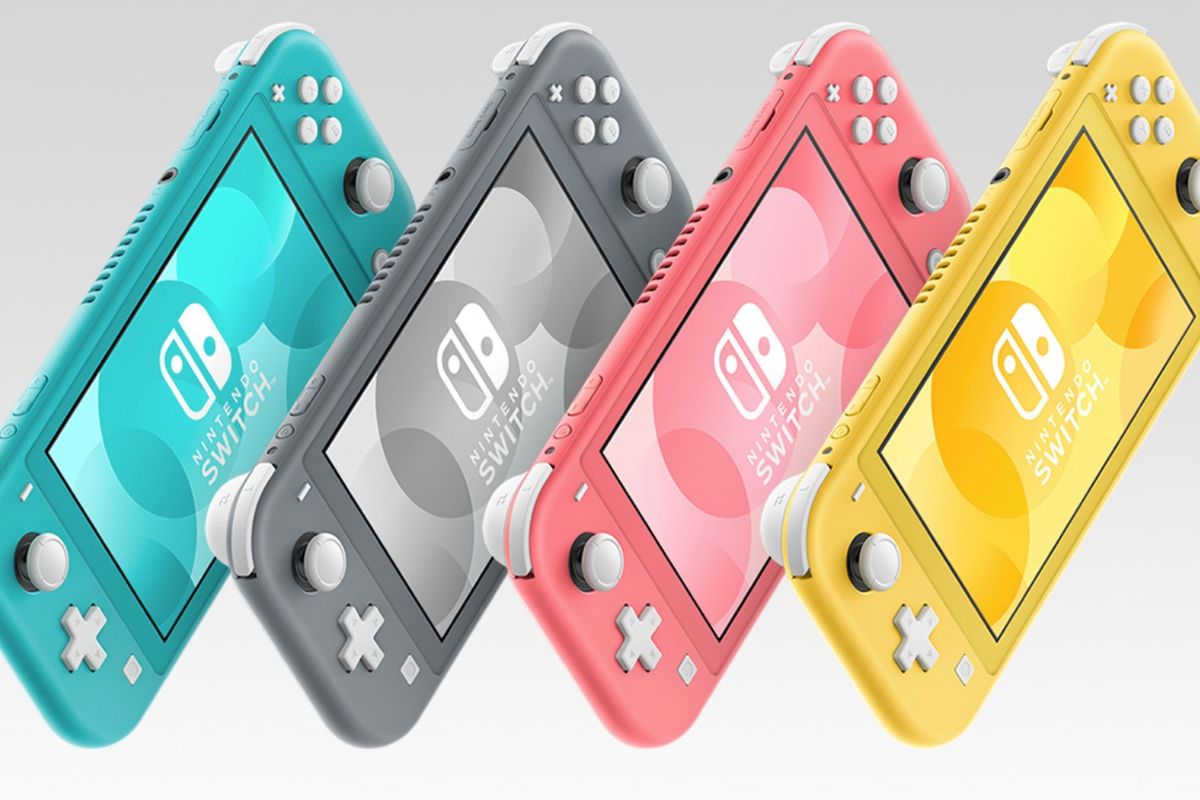 Nintendo Switch is a popular video game console that can be used as a home console also as a portable device. Nintendo Switch was developed by Nintendo and initially released on March 3rd, 2017. Nintendo is a popular Japanese manufacturing company producing game console. The console contains several gaming features like wireless Joystick, Analogue user input, motion sensing, and tactile feedback, which can be removed and attached for experiencing the hand-held play. Nintendo Switch also has the feature to get connected to the Television mode. The switch can be connected to the internet, and games can be downloaded from the Nintendo store. There are few games that come default with Nintendo Switch, but anyhow it needs to updated initially to start playing.

When is update of the Switch Lite Coral

Switch Lite Coral is announced to be released on April 3rd, 2020, in North America and will be released on April 24th, 2020, in parts of Europe and Australia. There might be a change in the update due to the outbreak of COVID-19. Games console has been planned to release on a different date in different regions. Lucky Japanese fans could able to experience much before than others. As far as now, We’ll stick with the official update and update you with a change in release. The prebooking for the Switch Lite Coral has already been in the process. 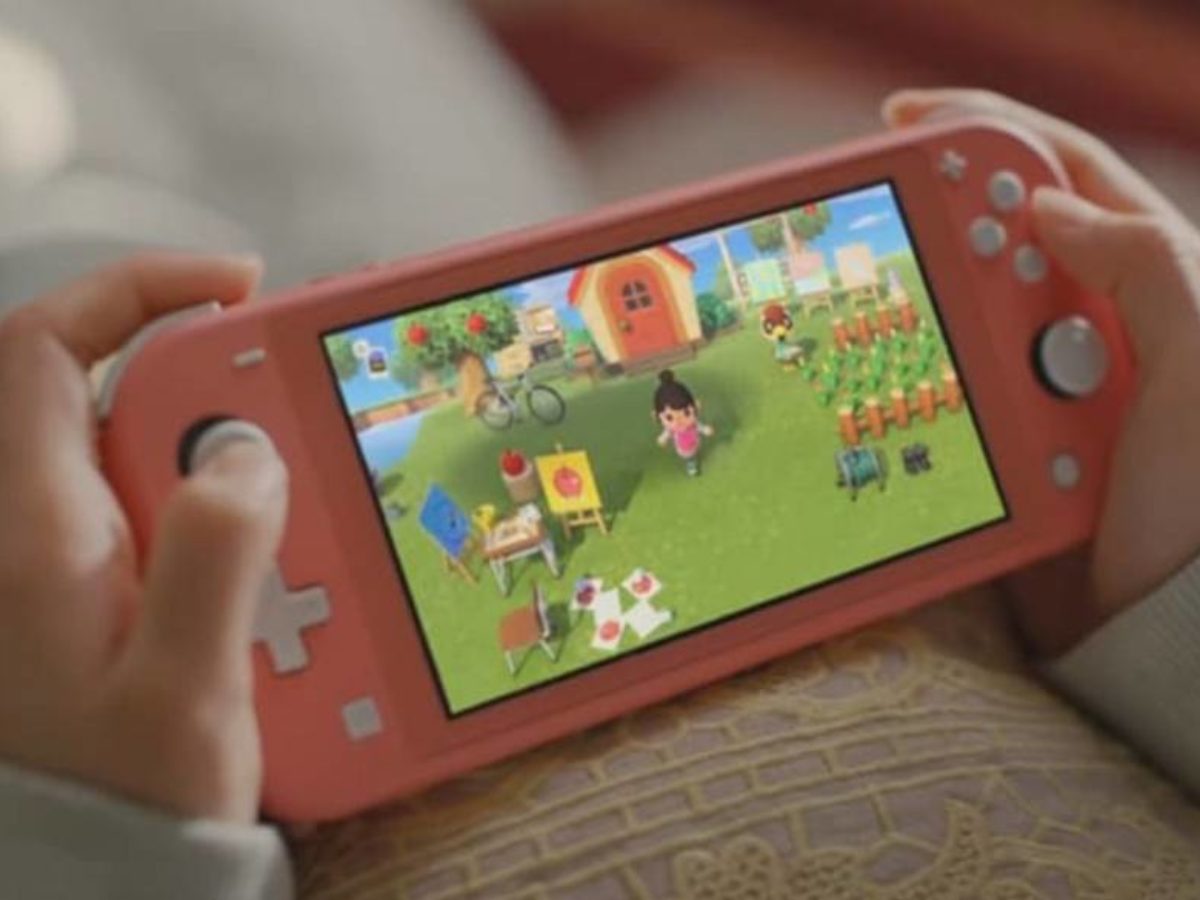 What can we expect from Switch Lite Coral

Nintendo Switch Come with Multiple attractive colors for the first time; many gamers might have already prebooked the colorful and handy game console. It will be made available in the e-commerce store and Official Nintendo website once released. As far as now, everything thing looks positive for the launch of Switch Lite Coral. It seems Walmart will come forward, providing the best price for the Japanese gaming console. Nintendo has planned to release the lighter version of its gaming console in four multiple colors. Colors include turquoise, grey, pink, and yellow. Nintendo has planned to improve its design and outer look in the Swith Lite Coral by giving the console in multiple colors. Nintendo has already announced a delay in the production of the switch due to the virus outbreak. Animal Crossing: New Horizons is an inbuilt game exclusively developed by Nintendo for its gaming console. Japanese will be lucky to experience the Inbuilt game with a newly designed lighter gaming console.

After great success with the Nintendo Switch last year, the Japanese manufacturer has planned to expand its production in developing consoles with many new features. From reliable information, we can expect the price of the gaming console will be around $199 US Dollars; there might be a slight change in the price due to a few exceptions. Mostly New Nintendo Switch light looks similar to the specification. The only changes lie mostly in the new outer design.