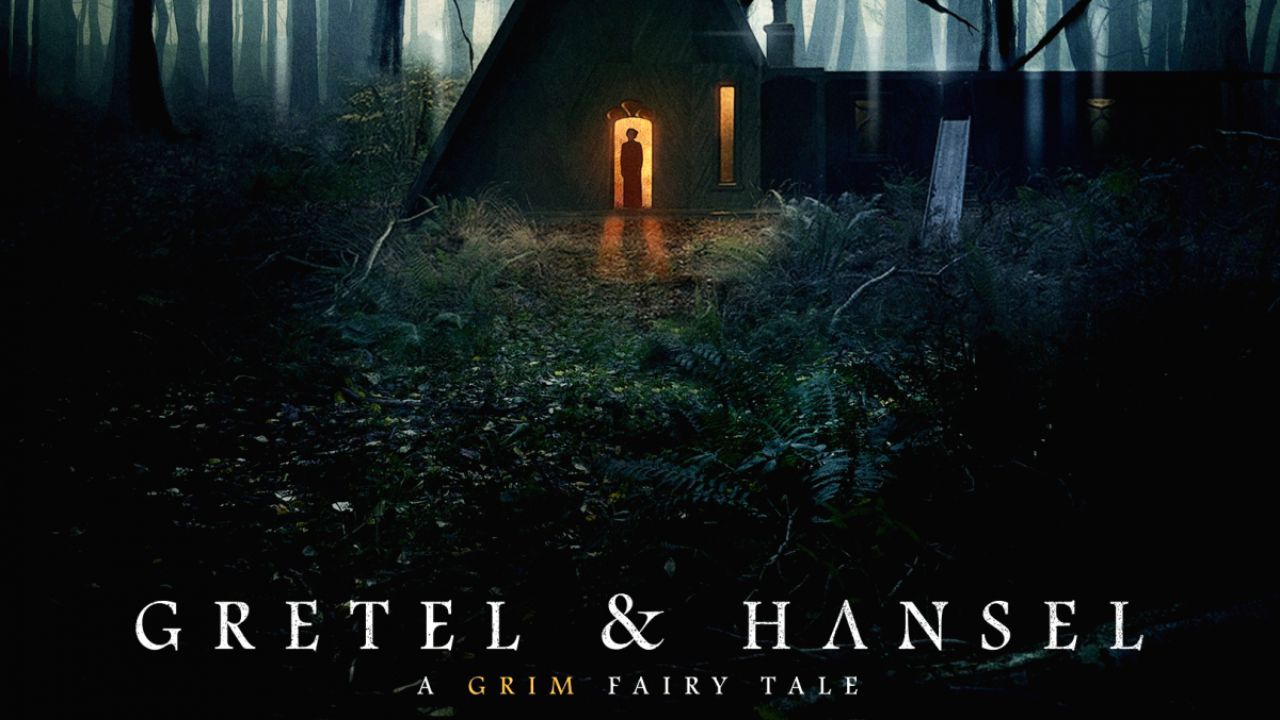 Gretel and Hansel is a horror film got released early this year. The film is based on the German tale “Hansel and Gretal.” The film has already been released, which has stirred the curiosity of many horror movie fans around the world. In this article, I’ll discuss the DVD cast, trailer, and all you need to know.

Flim has performed considerably well from the date of release. Flim consists of many bone-chilling experiences scattered over the film. The movie seems like an adventure filled with many characters providing horror experience.

Gretel and Hansel DVD will be released on May 5, 2020, has been officially confirmed. Due to the increasing popularity along with the positive response from the fans around the globe, production has planned to take the film for different regions of various countries. The horror movie is all set to be released in Netflix and Redbox on the same day. The movie was initially released on January 31, 2020, in the theatres of the United States. The movie has collected quite well, bringing a profit to the production. IMDB rating of the horror movie is 5.4/10, whereas rotten tomatoes providing 64%, which is not quite good for the Horror movie. It has somehow managed to survive the box office. The movie was directed by Oz Perkins and produced by Brian Kavanaugh-Jones and Fred Berger.

Many characters are involved in the film bringing horror and terrific experience to the viewers. The cast involved in the film is Sophia Lillis, Alice Krige, Jessica De Gouw, Sammy Leakey, Charles Babalola, Abdul Alshareef, Ian Kenny, Beatrix Perkins, Manuel Pombo. Apart from the character’s film contains many talented technicians and actors who have made the film perform reasonably well. The characters have done justice in providing full-fledged horror drama experience to the fellow viewers.

Gretel got supernatural power to predict the future accurately. She got the power from the enchantress after she failed to remove that power from her after curing her illness. Gretel & Hansel are the brothers and sisters who suffer for bread and butter in their village after the death of their father. As a teenage girl, she suffers a lot of trouble in her working place. Gretel’s mother flees both brother and sister from the house. The reason behind sends them out of the home is that they don’t fetch any money from her mother. Both of them flee the house and stay in the nearby hut. They face a lot of consequences in their travel for food and shelter. They meet Holda, who provides them with work that could fetch them some money to eradicate their poverty. Hansel suspects the Hansel hospitality and suspects the foul play. The movie has many supernatural and mysterious characters guiding and helping Gretel and Hansel.