With only 3 points separating the Jackals and the Adlers, the match can only get intense from here on. The release of Haikyuu Chapter 389 on 5 April 2020, left us with much more to look forward to on the Manga’s upcoming chapter. The weekly schedule for Haikyuu will have Haikyuu Chapter 390 released next. So, in this post, we are going to talk about Haikyuu Chapter 390 spoilers, time. We will also talk more about the Manga’s update schedules so that you can get new chapters immediately after their release. Note that this post will contain spoilers, so if you don’t like them, you can skip the spoilers section below. 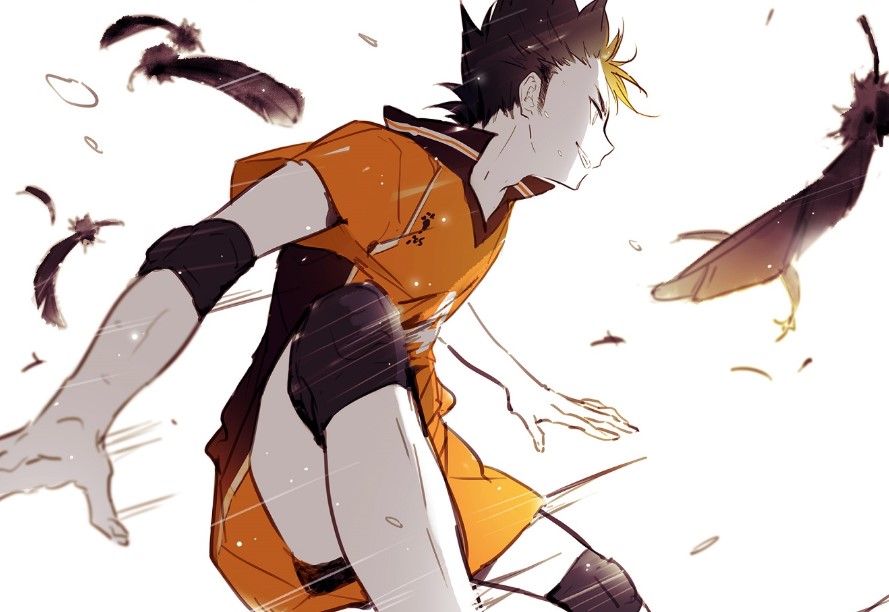 The spoilers for Haikyuu Chapter 390 are not yet released as of now. We will bring you updates as soon as we get them as they are usually released 2-3 days before new chapters. So, make sure to regularly visit our site for the latest updates.

When Is Haikyuu Chapter 390 update?

Where To Read Haikyuu Chapter 390 Online?

Kageyama’s real talent comes into play as he managed to put up with the Jackal’s play. On the other hand, we also got to see the fruits of Hinata’s training as he is now playing much better than before. Now things remained in Kageyama’s hands if he can produce effective combos and teamwork on his side but he still remains skeptical of the situation. With the score now at 9-12 as the Adlers are taking the lead, we will only see an interesting development of events as the Jackals will want to catch up to the Adlers.