Modi Biopic: April 8 Plea To Decide Fate Of The Movie 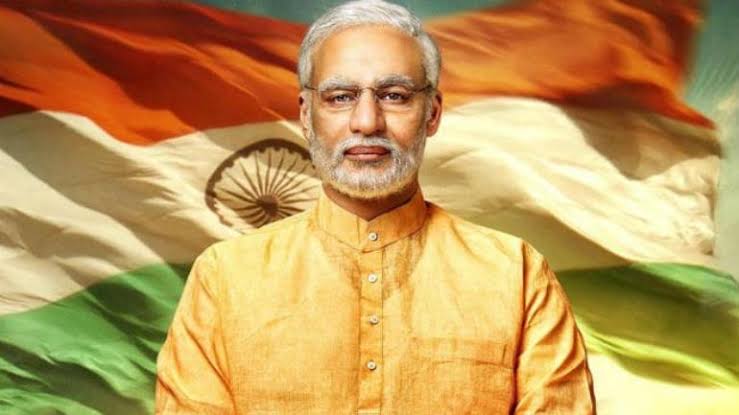 Narendra Modi biopic has all the hype in India right now. The movie that comes out in an election year is supposed to be a major influencer. Anand Pandit, who serves as of the producers and distributors of the movie said that Narendra Modi’s life had had great interest among cinema-goers across the world. Hence they have decided to release it across 38 countries. Some of these countries are USA, UK, Canada, UAE, and Australia. Modi biopic will release in 1700 screens in India and about 600 screens overseas.

This was against the Code of Conduct of Election Commission. Following SC’s decision to entertain a plea on blocking PM Modi biopic on April 8, the release date now is shifted to April 11.

Directed by Omung Kumar and produced by Sandip Singh, the fate of this biopic will be divided by Supreme Court tomorrow.