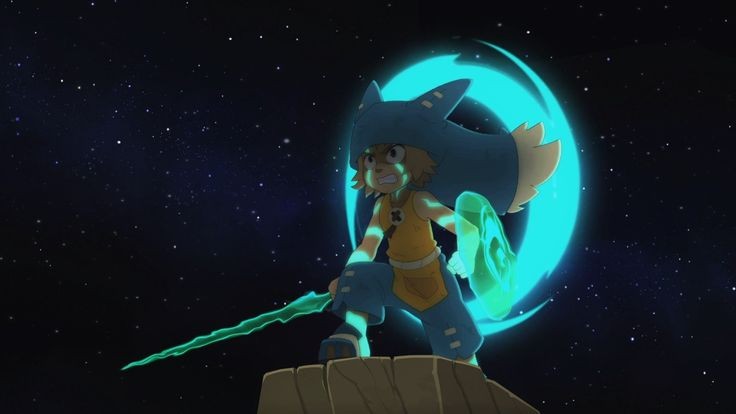 With a markable rating of 8.3/10, Wakfu is one show that is free of all political or ideological viewpoints behind it, still keeping the spectators of the show hooked to it, because of its beautiful content. The news about the renewal of the show for its fourth season has been in the air for a long time, but no official news has come out related to it, although a fourth and fifth season has already been in the project list. Also, people are looking forward to watching Yugo and Amalia together, being happy, and not fight like always. So a new season might fill the fans with a lot of freshness and also provide them with the pending answers.

The show has been developed by Ankama Animations, Frakas Productions, France Televisions, and Pictanovo, with Anthony Roux and Fabrice Nzinzi serving as the directors. Let’s step ahead to know more about the expected upcoming season of the show, including its cast, trailer, and plot.

What is Wakfu Season 4 update?

Wakfu Season 4 is expected to be released in April 2021. Although the show has not been renewed by the makers yet, we are still hoping to get a renewal soon as it has been praised by the spectators as well as the critics for its eye-catching visuals and emotionally-charged script. The first season having twenty-six episodes in all, premiered on October 30, 2008, and ended airing on June 5, 2010, on France 3 channel, while the second season began airing on February 26, 2011, till, March 3, 2012, with the same number of episodes as season 1. The third season aired on France 3 on September 2, 2017, and worldwide on Netflix, on April 6, 2018, with thirteen episodes.

The official trailer of Wakfu Season 4 is not released yet. You can still have a look at the third season’s teaser if you haven’t watched it yet.

The show features the 12-year-old Yugo, who is serving as the main protagonist of the series, voiced over by Fanny Bloc for the French version, and his friend-group with the title, ‘The Brotherhood of the Tofu.’ The other french voice cast of the main characters includes Adeline Chetail in season 1 & 2 and Christine Marie Cabanos in season 3 as Princess Amalia Sheran Sharm, Evangelyne, voiced by Geneviève Doang, Sir Percedal of Sadlygrove, voiced over by Thomas Guitard, the twin children, Elly and Flopin, respectively voiced over by Caroline Lallau and Karl-Line Heller. The voice cast of the show also includes Gérard Surugue as Rubilax, Patrick Bethune as Ruel Stroud, and Damien Da Silva as Grufon in the lead.

Based on a ‘Massively Multiplayer Online Role-Playing Game,’ in short MMORPG, with the same name, created by Ankama Games, the Netflix animated French series, ‘Wakfu’ casts a baby boy, Yugo, who is left by a mysterious person, to an old hunter in a small village, who raises him up until he is older enough to reach out to his biological parents. When Yugo becomes twelve years old, he discovers his superpowers, and begin the task of finding his real family while overthrowing all the evils, accompanied by his newly-formed friends.