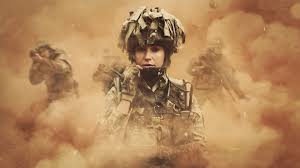 We are expecting Our Girl Season 5 to release in 2021. Still, there’s not an official announcement for the fifth season’s update. It’s rumored that the BBC is showing interest in taking it forward. Our girl series has been a huge success with a huge fan base. Most expected and much-awaited fourth season hit’s BBC recently on March 24 this year. After the Series made its debut during 2013, it has gained a loyal fan base. Its positive sign for the production to see a weeknight drama having 5 to 6 million viewers every episode. It’s been a leak that the main casting cough of Our Girl Michelle Keegan, who lead role in corporal Georgio Lane, is set to leave the show. The fourth Series released has a batch of six episodes. This Series is an end for the Michelle Keegan cast, as everyone knows that she proved her acting skill starting from the series 2. Keegan has been concluded her casting in this ongoing series. To Replace vacuum created by Keegan, Lacey Turner has been once again pulled in for a casting. Turner has been the part of the Series one performing as a Private Molly Dawes. In 2019, Turner said to Ok magazine that she will “never say never,” making his return to BBC Drama. The return will potentially benefit the Series making a powerful comeback once again. 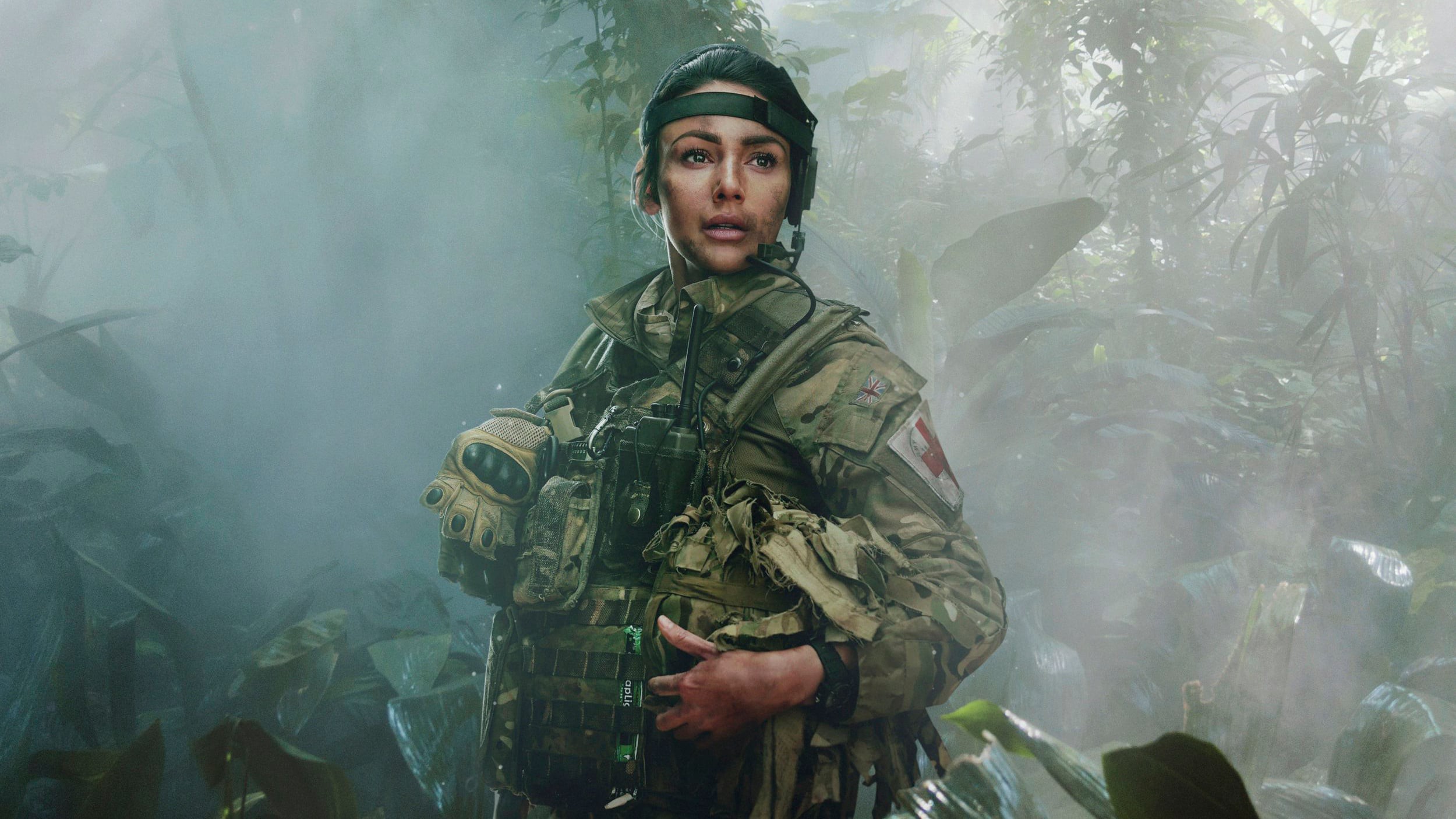 Molly Dawes, an 18-year-old girl, lives in East England with her parents, made a decision to join the armed forces to safeguard her motherland. Dawes finds her boyfriend cheating her for a couple of months and came to a conclusion there’s no point in discovering his lies. She made her mindset to move on focus her concentration on a different thing. After her background work, she made her decision to join the armed forces. Dawes was encouraged by the recruitment officer Sergeant Lamont, who supported her mentally and physically in pursuing what she wants. She made sure to keep her decision an intensive secret to her family members for a while though she was aware of the consequence she will face on her decision. Finally, after exposing her decision to her father, Dave, and her loving mother, Belinda. Dave asks Dawes to change her mind with explanations and threatening to disown her. Dawes makes her bold and heartbreaking decision to leave home an join the armed forces. Dawes reported to the armed camp and began her training as a soldier.

Corporal Geddings initially doubts Dawes for becoming a capable soldier. Dawes, with his potential ability and organized mindset, makes strives had to prove herself eventually earning respect from the peers and higher army officials. As days passed, she becomes hard and tough, well suited for the armed forces. She involved in many armed activities to make her strong during the army operations. Even finally, she reunites with her dotted mom, explaining her experience in the army and apologizing for her father’s actions.

After successfully completing her training as a Combat Medical Technician, she was deployed to Afghanistan as apart of the mission. She was lead by  Captain Charles James, a hailed war hero. She faces many hardships in Afghan and struggles hard to prove herself. With her mere hard work gets recognition and respect from her fellow peers. She also gets a chance to meet an 11-year-old Afghan girl, Bazira. The little girl explains how hard it is to get a civilian gat caught up in the civilian war.

As of now, there is no trailer for Our Girl Series 5; we will update you once the trailer for the fifth season is revealed.

In Season 4, Georgia serving the medical camp in the UK, has been ordered to visit AFghan. She accepts the offer after facing a lot of compulsion and makes his journey towards Afghan with many old memories. She gets surprised to see how Afghan has changed within a few years. In Kabul, Georgia finds out Elvi’s death was planned by Aatan Omar and begins her work with peers.

Though there has not been any official announcement on the update of Season 5, It’s highly expected from the loyal fan base to continue the Television series.BBC being a pioneer in the television industry, will work in taking up the most-watched Military drama series. Potential season 5 is leaked to be out with many changes starting from the comeback. We’re also expecting season 5 the same excitement from BBC.

Our Girl was loaded with dramatization tonight when it came back to BBC One with scene three of season four. The crew was back in Afghanistan where they were entrusted with finding Omar. After an effective crucial, were high as they came back to camp, however in transit back they were trapped. In the out of control situation shoot out they figured out how to get away, yet Fingers (played via Sean Ward) had got trapped in the crossfire and endured a slug twisted to his rib.

With the clip ending on a strained cliffhanger, watchers dreaded the most noticeably terrible for the fan-most loved character, however, imagine a scenario where his destiny had been fixed by a prior emblematic piece of information.

Last season, Georgie and Captain James struck up an inexorably close bond as the two of them battled to manage the real factors of the military. James had been a significant piece of the cast since season one and wound up wedding previous surgeon Molly Dawes (Lacey Turner).

Notwithstanding, their marriage was stressed when the chief proceeded with his job in the military and he wound up quickly wandering from his significant other with Georgie. As the new arrangement returned, numerous fans were astounded by the oversight of numerous characters for the last season, including Captain James.