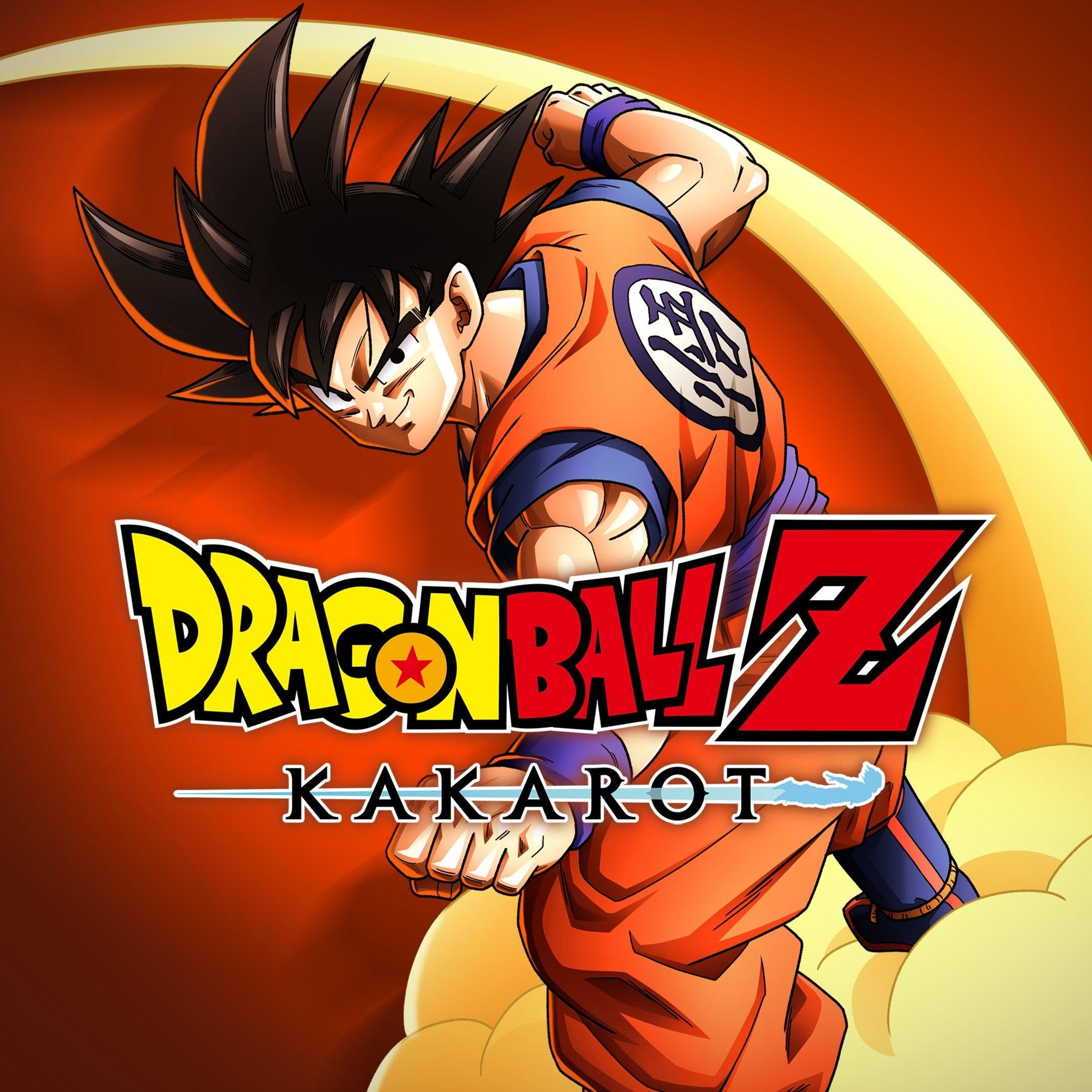 Dragon Ball Z is an action game developed by CyberConnect2 and published by Bandai Namko Entertainment. The game was developed based on the popular Japanese animated series, Dragon ball z. Dragon Ball Z belongs to the Manga anthology. Animated series is published in Japanese TV Channel from 1989 to 1996 before getting dubbed into various popular world languages. Animated cartoon has gained Millions of fans around the world. Dragon ball z is a popular and most renowned animated series in the late 90s and early 20s; still, it has a huge fan base.

Dragon Ball Z DLC: Kakarot is planned to be released on March 21. The game has been developed for Playstation 4, Xbox, and PC platforms. Fans of the animated series are extremely involved in putting their hand in the game, The games have developed such a way that it reaches every Japanese animated lover around the globe. The game has been introduced in almost all electronic gaming gadgets. The primary response of the game looks positive, and it’ll be interesting to see the performance of the game in PlayStation and Xbox.though the game is being criticized for its RPG elements 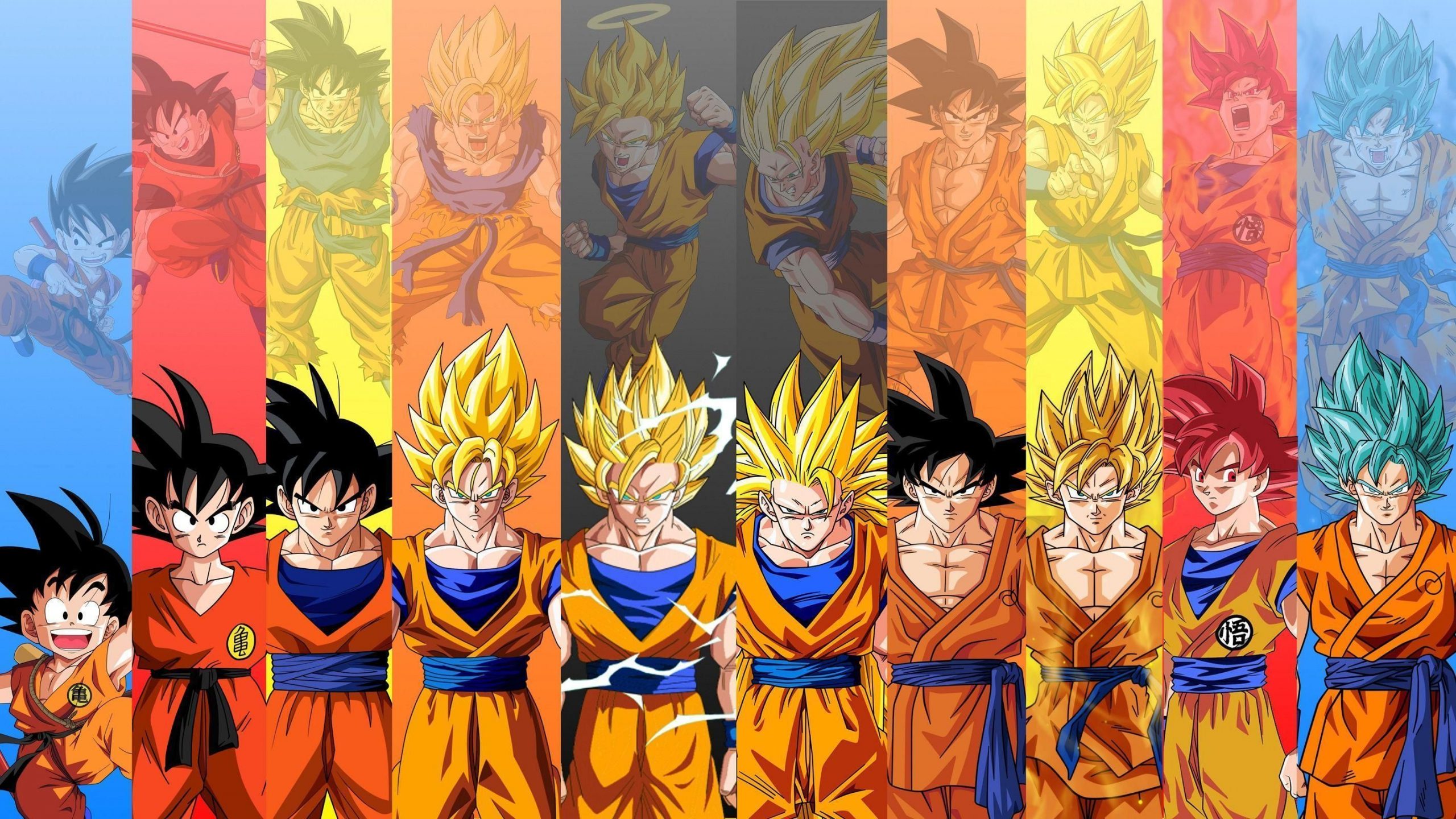 The game takes you through the four main arcs of the lighter version of the story, Saiyan, Frieza, Cell, and Buu. Similar to the animated cartoon, Goku has come to the planet as an infant to conquer the planet to their race Saiyans. Goku lost all his memory soon after returning to the planet earth, due to his traumatic brain injury. Raditz, a humanoid robot, comes to the planet finds Goku revealing that he’s a member of the extraterrestrial warrior race. Goku refuses to help Raditz continue the mission, which results in Raditz kidnapping Gohan. Goku teams with many warriors to save his son from Raditz.

Initially, the game begins with simple kicks and punches. As the opportunity approaches, you’ll be allowed to perform some powerful attacks. Mostly game involves many activities than getting a combo and raising an attack over the enemies. If you’re tired of playing multiple battles, based on your choice, you can spend hour fishing, collecting materials, and flying through the air collecting Z-orbs. It looks ultimately simple with ancient animated designs, providing nostalgia to the animated series fans.

Goku becomes an expert during Turtle School Training tasks. Freedom is an important aspect of Kakarot. Goku gains enough training as a part of the story. Performing motions provides healing abilities; there’s no need to suffer, no need to find the crafting materials. It has so many substories to complete, provided its not mandatory to complete every story task. Meals provide you with Permanent and Temporary effects, although you can get a complete meal using Chi-Chi. You need to get permission from Master Roshi to perform any kind of process in Turtle School.

The game generally involves getting training from the school to practice some powerful actions. After completing the basic skill training tasks allowed for Combat combo attack with enemies. Sometimes you need to train hards to spends on Orbs on your skill tree. Collecting dragon balls during the course of the period looks cool and ultimately worth the task.

The overall performance of the game looks good, the game ultimately covers the entire Dragon Ball Z saga. Game sometime shuffles during the initial stages of the tutorial training, manages to perform well during mid and later stages though the game, not exactly perfect but provides the solid and steady RPG.

Dragon Ball Z: Kakarot DLC is more likely the updated version of kakarot released this year, with additional characters and extra features added up. It’s expected to break the record of its previous version by selling 2 million.

First piece of information is coming in about the upcoming DLC update, and it looks like fans are already getting a lot in the next update. It will be called A New Power Awakens – Part 1, and if you have purchased Ultimate Edition of the game, then you will get the new DLC free of cost. However, it can also be bought individually in case if you do not have the Ultimate Edition. Additionally, the game will be all about Goku facing Beerus, the god of destruction.