Kami no Tou: Tower of God Episode 3 Preview, and Spoilers

Bam tries to move up the stages of Tower of God as his current stage requires half of the contestants to be eliminated. With this, a battle royale began as everyone wanted to clear the stage as soon as possible. So in this post, we are going to talk about Kami no Tou, Tower of God Episode 3 spoilers. Again, let me remind you that this post will contain spoilers for the upcoming Kami no Tou, Tower of God episodes. So if you don’t want your anime experience spoiled, then it is best to stop reading at this point.

When is Kami no Tou, Tower of God Episode 3 update?

Kami no Tou, Tower of God Episode 3 will be released on Wednesday, 15 April 2020, 11:30 PM JST. Note that the time is in Japanese standard time, so you might want to convert it to your local time if you want to get the episode immediately after its release. 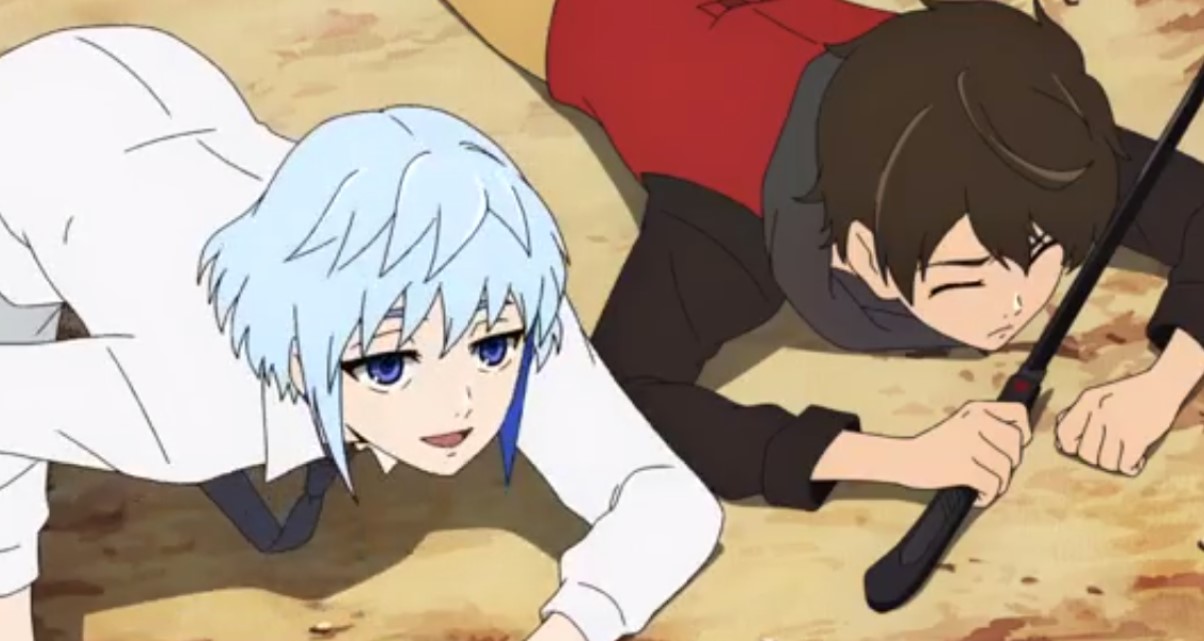 Before we can look further into the preview for Kami no Tou, Tower of God Episode 3, let us take a brief summary of what the anime is about.

Bam was running down the cave with a girl named Rachel as he asked her where she is going. A giant gate opens up behind them as Rachel tells Bam that she will be climbing the tower. She disappeared into the gate and Bam suddenly finds himself on the first floor where a floor keeper named Headon explained to him that if he wishes to climb the tower. There are certain tests on each floor. He then introduced Bam the test of the first floor. Bam had to reach and break the ball behind a giant white steel-covered eel.

But before he can enter the cage to take the test, a girl named Yuri lands her foot on his face and chatises him in a language that Bam can not understand. Her partner, Evan gave Bam a pocket so that they can communicate. Headon warned Yuri that she should not help floor climbers unless she wants to be executed. To Yuri, this was nothing as she told him that if nobody finds out nothing will happen. She was curious about Bam an “Irregular” and wanted to help him out.

Yuri gave Bam a Blck March weapon to fight the eel as he gets swallowed deliberately so that he slashes the eel from the inside out. When he tries breaking the bell, Evan decided to help out as well as they succeeded and were taken to the next floor where Bam found out that the test for this floor is to kill half of the floor’s contestants as he was immediately surrounded by a group of strange people. If you happen to be curious as to what Kami no Tou: Tower of God Episode 3 will be bringing us, we have the episode’s preview, and you can check it on the video below.

For now, that is what the preview for Kami no Tou, Tower of God Episode 3 has revealed. The next episode will be airing on Wednesday, so it won’t be long before we see how things will go on from here. In the meantime, you can check other popular anime on our site as we always strive to bring you the latest news to date. As soon as the episode airs, we will also be bringing you updates so make sure to look for new content more frequently.