With the battle ended and the Kingdom under reconstruction, the squad captains gathered for a briefing about the plans for the upcoming war. The captains will now have to train their squad members for the next six months when the war will finally begin. So in this post, we are going to talk about Black Clover Episode 131 spoilers. Again, let me remind you that this post will contain spoilers for the upcoming Black Clover episodes. So if you don’t want your anime experience spoiled, then it is best to stop reading at this point.

When is Black Clover Episode 131 update?

Black Clover Episode 131 will be released on Tuesday, 21 April 2020, at 6:25 PM JST. Note that the time is in Japanese standard time, so you might want to convert it to your local time if you want to get the episode immediately after its release. 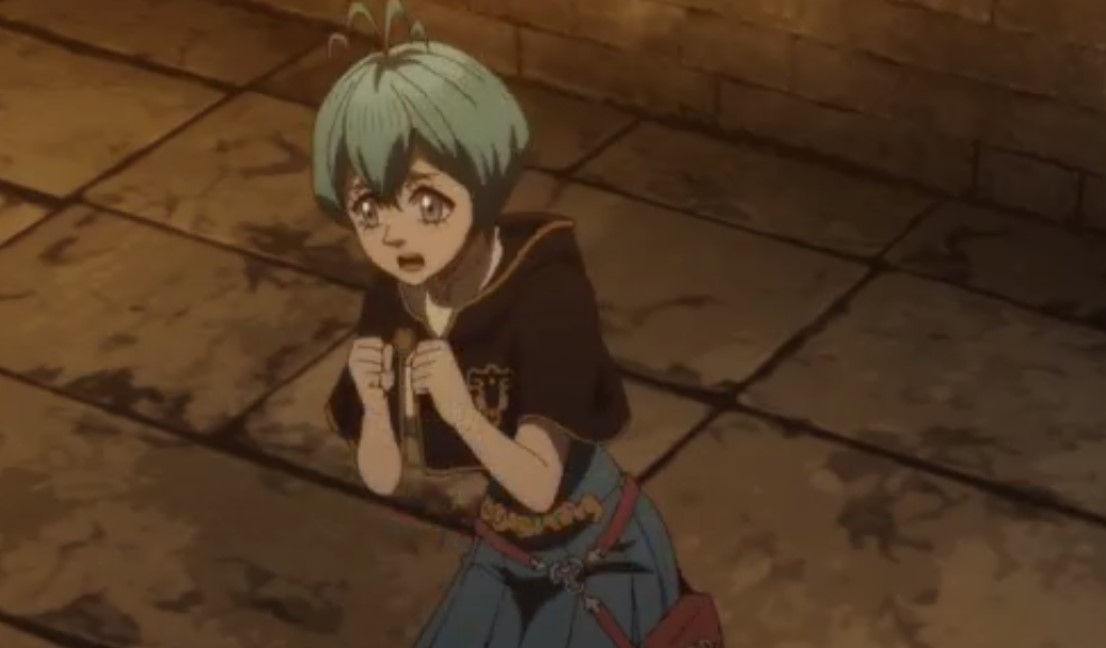 The repairs to the capital city are going well and the captains are gathering for a celebration. Ril was revealed to have fallen in love with Charmy’s adult form and kept daydreaming about it. Julius had Owen masquerade as him with his face hidden by bandages as he wanted to hide his child form from the citizens. The clover king attempted to take credit for winning the battle but was knocked over when Yami and Jack started to fight. The King angrily left and afterward, the captains held a meeting where Julius and the Bulls explained the situation with Megiclula, the Spade Kindom and Loropechika’s plans for war and orders them to train their squad members for the next six months.

Several captains attempt to quit out of guilt for attacking the kingdom while possessed but Julius refuses to let them. Damnatio agrees to wait until after the war to decide what to do with Asta. Julius brings in former Purple Orca’s captain Gueldre and explains that since the city repairs are so expensive he is pardoning Gueldre’s crimes in exchange for his ability to make profit. He also cuts the captains’ salaries in half, which most agree to, except a horrified Jack and Yami who get drunk and attempt to recoup the loss by playing poker against Vangeance, only to lose their entire salaries when he easily beats them.

For now, that is what the preview for Black Clover Episode 131 has revealed. The next episode will be airing on Tuesday, so it won’t be long before we see how things will go on from here. In the meantime, you can check other popular anime on our site as we always strive to bring you the latest news to date. As soon as the episode airs, we will also be bringing you updates so make sure to look for new content more frequently