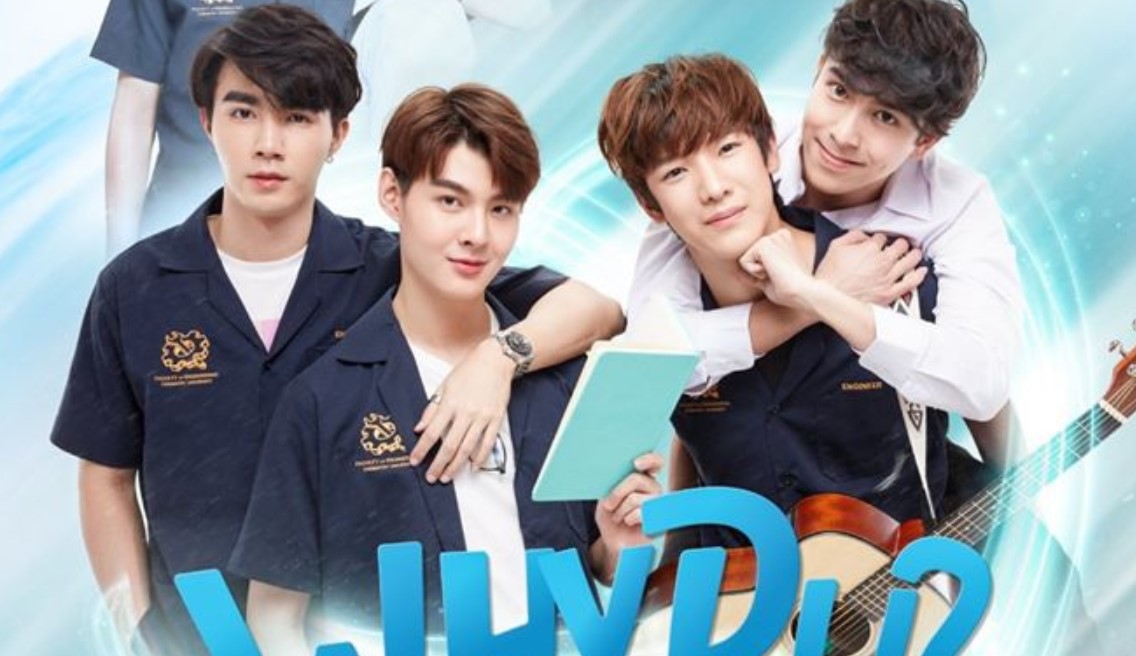 As most Thai drama will be continuing with their new seasons this week, Why R U will be airing its season finale. When this season made its debut, it was scheduled to run for 14 episodes and so far only 13 have been broadcasted. So here we have the latest information about Why R U? Episode 13 streaming details. IF you are not yet familiar with this show, it also goes by its alternative name as Why Are You: The Series. Take a look at the latest developments below.

Why R U? Episode 13 will be released on Friday, 24 April 2020. New episodes are released every Friday on local Thai channels. This drama has been scheduled for its first season that will run for 14 episodes with each episode running for 1 Hour 5 Minutes. So with the finale around the corner, season 1 will be coming to its end this week. IF you wanna stream the latest episodes or even do a rewatch of season 1 you can check out the latest streaming details that we have below.

Where to watch Why R U? Episode 13

You will be able to watch Why R U? Episode 13  online on GMM One. Previous episodes are also available for a rewatch as this season will be broadcasting its finale this week. So you can even watch from the firs episodes online.

What Is Why R U? Drama About? 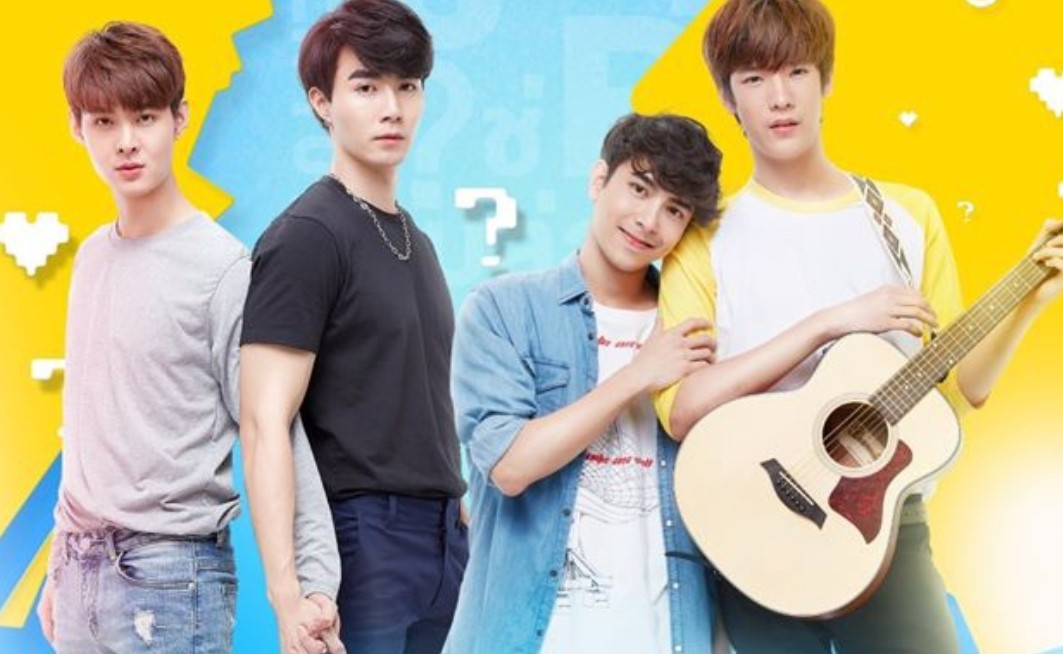 Why R U? Poster

This drama follows the story of “Tutor”, who is said to be wiser than his age and acts rationally. Together with Fighter, who is an emotional kind, they started having animosity towards each other but later developed a close relationship. Saifah, a popular musician, who is often engaged in acts of mischief is a counterpart to Zon, who is shy by very stubborn. He is also a Scifi writer. Due to a bet made with his sister, Zol, he starts writing Scifi stories. But later he was scolded by his parents for not studying properly which ends up in his writing cut short. When his friends tell him to steal ideas from his sister, he sees that his name was already in use in his sister’s fictional work along with his enemy’s, Saifah.

Cheewin Thanamin Wongskulphat will be working as a Director and main role cast for Why R U? for season 1 is as follows:

Stay tuned for more updates as we will be bringing you more news as soon as a new episode finishes its local broadcast.